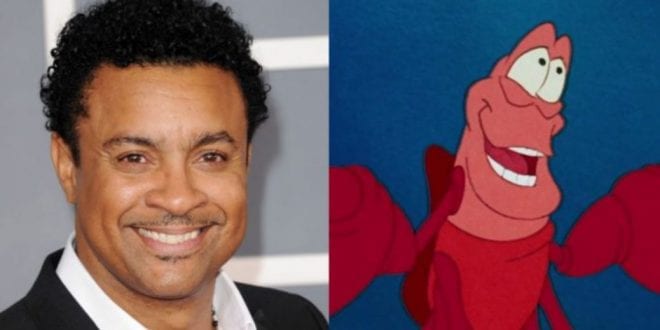 Shaggy and the Little Mermaid Remake. In a recent interview, he said he did “Under the Sea” and “Kiss the Girl” and those songs were obviously unique and new to him. As he is known for singing Reggae hits like “It wasn’t me”, ”Boombastic”, and Strength of a Woman”.

He also had a lot to say about moving into live theatre as Sabastian the crab. Fans could remember the red Jamaican crab, Sebastian who was popular after he was a part of the Disney Film. This month “The Little Mermaid” will celebrate its 30th birthday with a live musical event that honours the first movie. It will include 50% live musical performance and 50% of the original features.

Shaggy whose given name is Orville Burrell was born in Kingston, Jamaica. Perfected his signature vocals in 1990 and came out with “Oh Carolina” a hit song and made another hit song in 1995, “Boombastic”.

Shaggy has sold 20 million albums to date and has found many ways to stay relevant is the very competitive entertainment field. He said his strategy for staying in the limelight has been working with smaller budgets than the guys who are signed with big record labels and selling more records that they do.

He also mentioned the unique sound of his voice and the advantage he has because of that.

Shaggy’s latest adventure into the theatre will be airing at 8pm EST live, a taped recording of the performance will be available for those who are unable to see it at first.

The movie has been getting high reviews and according to Shaggy the movie double Disney’s expectation.