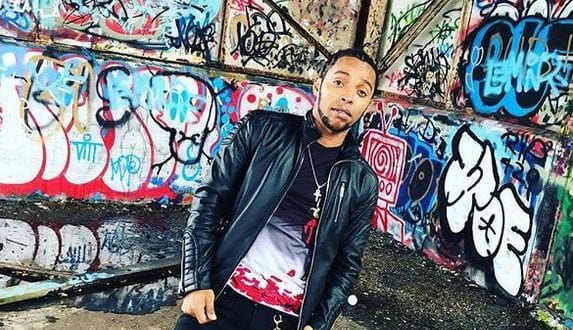 Being on a high after his song was released on the much anticipated Money Order Riddim produced by Armzhouse Records Records. In a IG live done a couple days ago he Shane O says he his a man that writes different from most artistes and insinuating that others were trying to get him off the riddim “mi know seh some bwoy nuh bad like mi likkle finga”, with the fact that Alkaline was the next Major artiste on the riddim Vendetta fans and youtube Vloggers took to the internet shortly after to post comments and videos stating that Shane-O was dissing Alkaline’s writing skills.
Advertisement

In a response yesterday the SOR Boss went live again to make his fans know that he was not talking Alkaline in particular “mi nuh want unuh mix mi up” Shane went on to state that bad publications like those may tarnish his career.

“unuh put me back pan the road enuh” stating the he is grateful to be back in the limelight again and claiming that he listen to every artiste including Alkaline, Mavado and Jahmiel, all these 3 artistes he currently don’t link with.

In ending Shane O also went on to state that he voiced his “Loud like radio” song from last year in 2017. Base on shane O’s reaction it seems that the song was not going to be released because of persons he wishes not to mention.