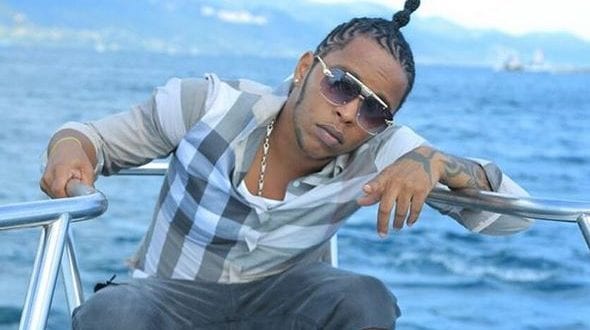 sharetweetWhatsapp
PinterestDiggLinkedinRedditStumbleuponTumblr
Share
Shane O the Jamaican dancehall artiste that made a hit song in 2005 to 2006, it was on the lips of almost every Jamaican, “Jak Mek him Thunder Roll” was out of the spotlight for a long time.
However, he is back and it seems as though he is not planning to be forgotten again for a very long time. In a recent interview, he spoke about the struggles artistes face in the Jamaican music business and how he is rising again as a young man from the ghetto.

He knows music needs a good melody and good lyrics and decided to stay in the ghetto and listen to how the people talk every day, so he can write about relevant issues that happen in everyday life. Even though other artistes have asked him to write for them, he has stayed away from doing that and stayed focused on writing his own songs.

Shane O did not hear his music on the radio for 12 years, but he is determined to make more hit songs and rise again. He spoke about the fight that goes on among the Jamaican artistes. It is so bad that foreign promoters know they need to ask the popular Jamaican artistes if they will allow the younger artistes to perform on the same stage as them. If the popular artistes say no, then, the young artistes gets pushed aside and that keeps the young artistes out of the business if they are not willing to keep on trying to make hits and stay motivated.

He now has songs like “Partner Draw”  “Last Days”, Tek y tell mi” and much more, he knows how the music business operates now and he even knows the hype won’t last forever and he is making the best of what he has right now.
Shane O will be at Sumfest this year and he will be performing in Canada as well. He continues to do songs that his daughter can listen to even when the hardcore sex songs get more attention. It is good to see him rising again the Jamaican music can only keep on doing well when new entertainers rise so the greedy popular artistes need to give the young ones a chance so the future of the Jamaican music industry can be bright.