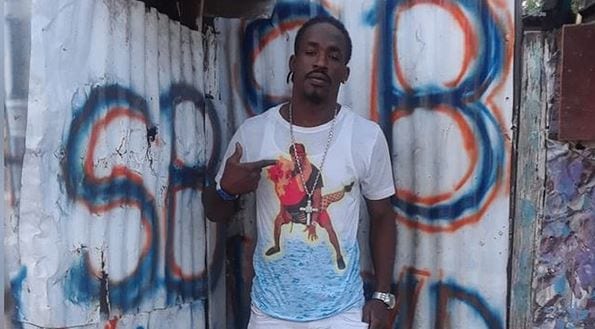 “as mi come off a di bar suh yuh put it round a yo back pocket” Famous Dancehall dancer Shelly Belly is requesting his chain from popular Street dance camera man 2Grand TV. The dancer explains that the cameraman was captured by another person with the chain in his hand.

Shelly Belly went on to state that he has been in a lot of fights in dancehall and now he is tired of taking that route. “yah hear mi 2grand… me a ask yo plz bring back mi chain, yuh kno seh it mean a lot, a mi signature”

Shelly Belly last week was involved in a physical altercation with former crew member Energy, both were fighting over who should dance to a newly released I Octane song. Both dancers shook hands the same night after i-octane and others insisted that they shake hands.