Singing Melody’s new afrobeat track Prove it to Me has hit the BBC radio playlist as reported on the BBC radio website. The singer has also released his new video which has been featured on the popular European reggae portals World A Reggae and Reggaeville.

Singing Melody has the honor of being both a member of the group L.U.S.T. and having his solo career. He recently completed a European tour with L.U.S.T. after the group performed at Buju Banton’s Long Walk to Freedom Tour at the National Stadium in Jamaica.

Singing Melody then went on to do some solo shows in the States and Canada and his single Prove it to Me is produced by Top Braff Entertainment and marketed by Contractor Music.

See “Prove it to Me” Music Video Below 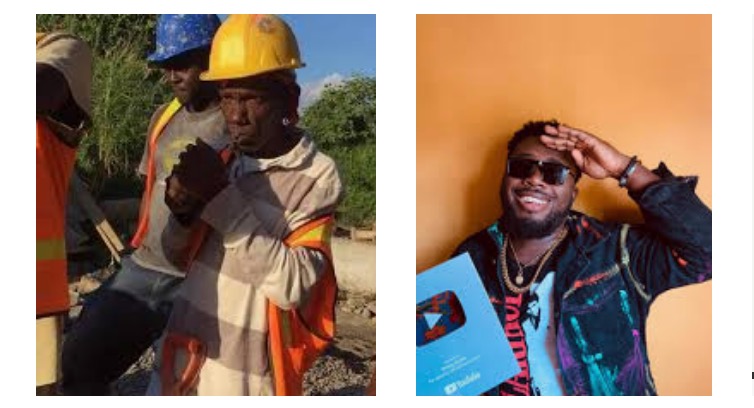 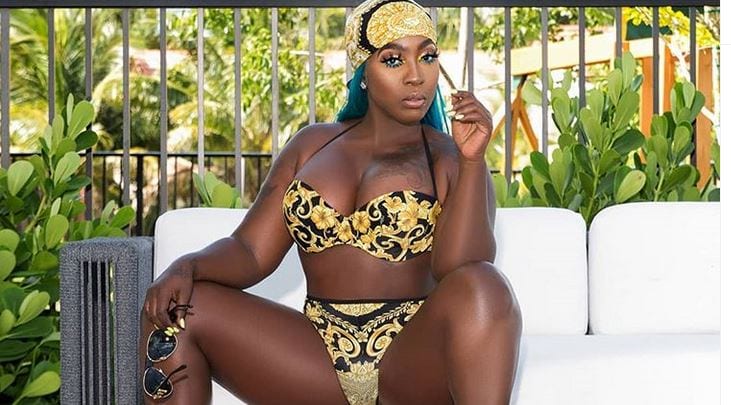 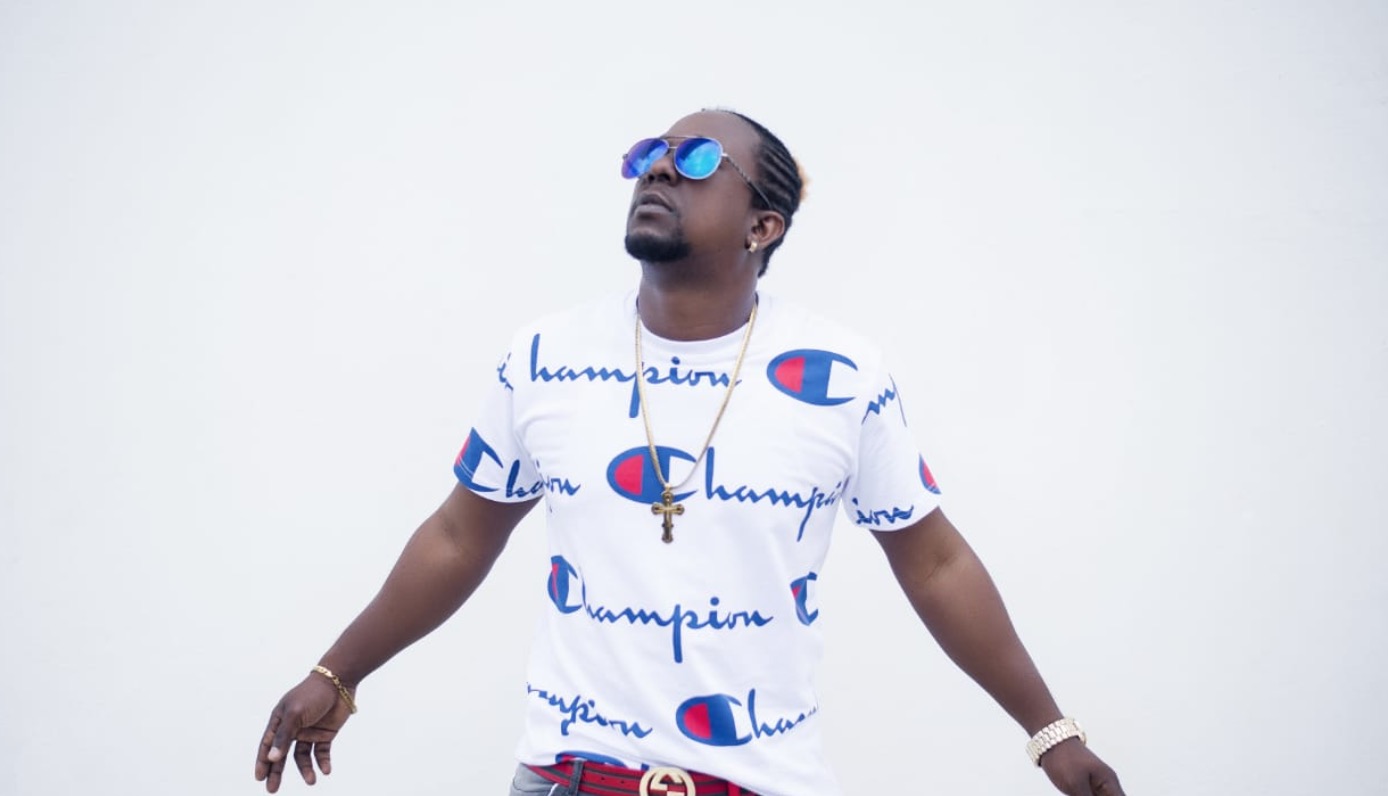 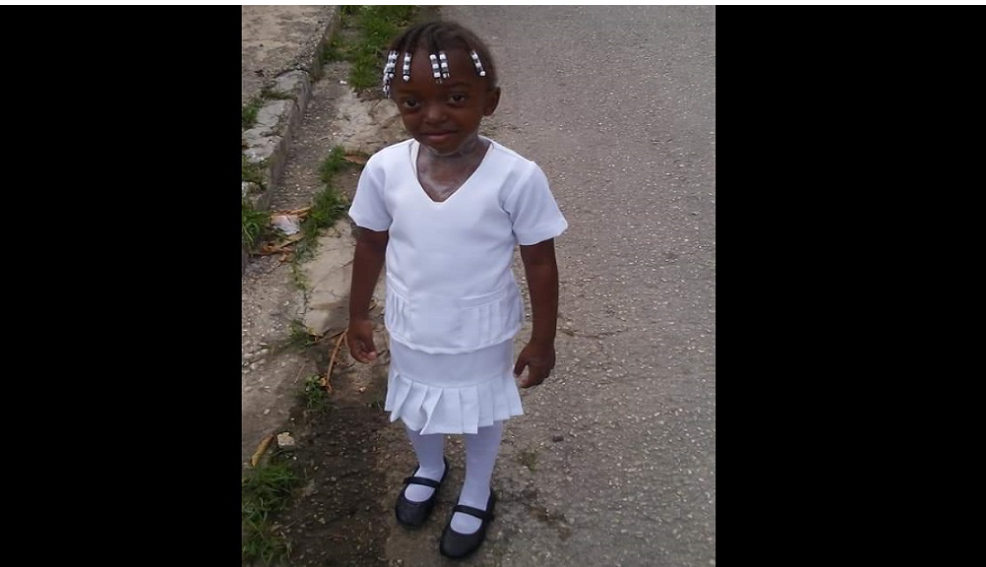