Chicago-based recording artiste Sophia Dias has released her debut album ‘Bullet-Proof’ just in time for the festive season. The 7-track album seeks to entertain and empower women as a part of the artiste’s advocacy of domestic violence. Singles on the album include ‘Bullet Proof’; ‘Unfuckwittables’; ‘Ghetto Arms’; ‘Sara Room 3010’; ‘Stronger Than Before’; ‘Unplugged’; and ‘Why’.

Sophia Dias has been open about her past abusive marriage which left her stranded in a foreign country with no resources. As time progressed, she was able to find solace and used music as therapy. “This album, as it is called, Bullet-Proof, shows that I can withstand great adversity and not be phased. So, the songs on the album motivate, inspire, and are overall amazing to listen to”, said Sophia. 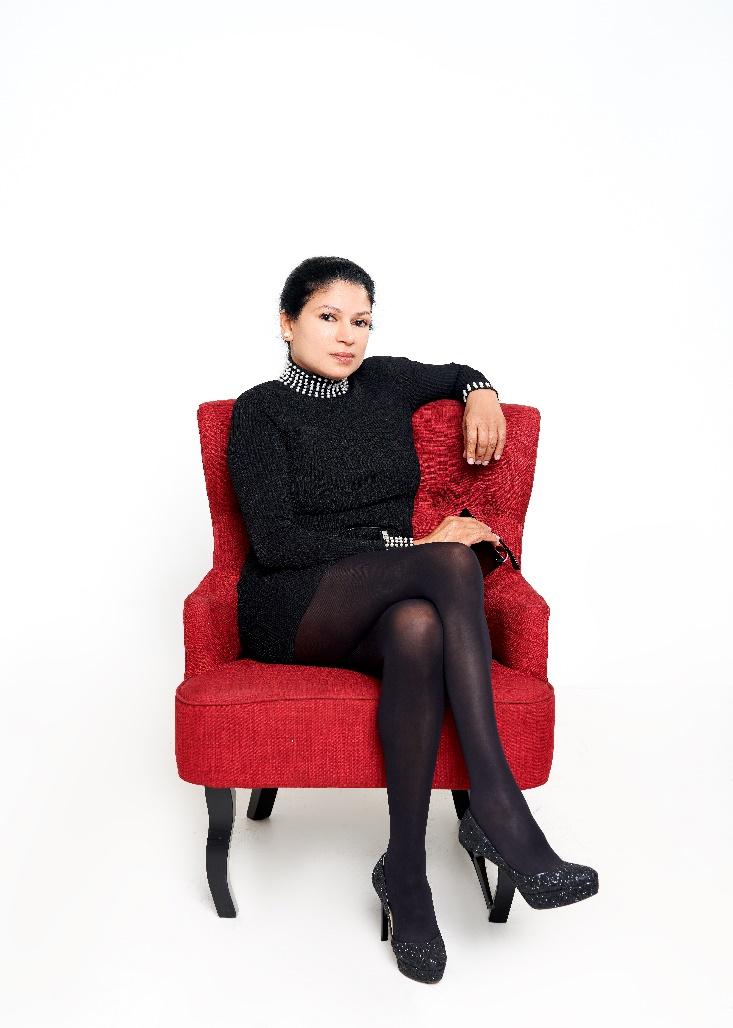 ‘Bullet-Proof’ was self-produced along with renowned Jamaican producer Clive Hunt. She added, “I also worked with Shane Brown to make this possible and I recorded the entire album at Tuff Gong Studios in Kingston because of my admiration of the legendary Bob Marley”. Sophia Dias, who was born in England, frequently listened to the Reggae Icon while in boarding school; it was her interest in his craft that lead her to frequent Jamaica enough to call the island her “second home”.

In addition to her venturing into music, Sophia is also a philanthropist, fashion designer, chef, and author. She designed sunglasses and clothes and sold them with part proceeds, aiding the ‘Madonna House’ in Chicago. “I will always give back, especially to domestic violence survivors. Therefore, I push so hard to build my brands and to create awareness,” said Sophia.

Now on the promotional trail with the intention of visiting Jamaica again in early January, Sophia Dias aims to create timeless music with a memorable impact. ‘Bullet-Proof’ is out now on all major music streaming platforms.

Watch the music video for “Unplugged” below.