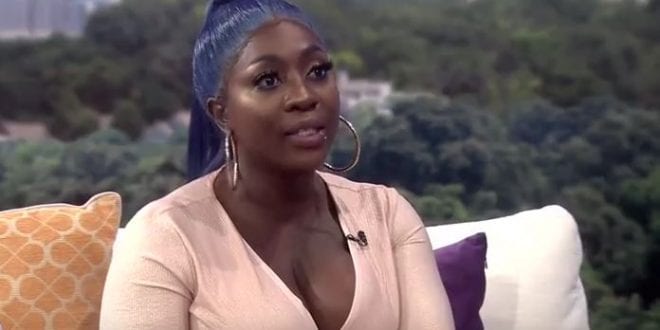 Spice lashes out against VP Records and their unfair Music deal

👁️ 761 VIEWS
sharetweetWhatsapp
PinterestDiggLinkedinRedditStumbleuponTumblr
Share
Dancehall’s newest Diva, Spice has started to speak out about the treatment she is getting at VP Records. She is very disappointed with, the record label as they are holding back her music for many years. Her fans have waited for her album to be released and there seems to be nothing being said about the release of her music. She made a post on Instagram in February, it included a Live video. She told the fans who asked her about her new music that she has no control over her music.

The entertainer said she signed a contract with VP in 2009 and she says that was the worst decision she had ever made.She is now ready to do a court bat personal tle in order to get out of the contract. She says her fans need an album from her and she has to fight for her fans. She promotes her own music. Spice is now speaking out as she doesn’t want young artistes to have the same problems she is having at this time.

After waiting on VP Records for 10 years she is going to court soon as the Record label has not been doing anything for her. On Instagram she told her fans “Go ask nasty, dirty, stinking VP weh mi Album deh.” She also said she had voiced songs and nothing is happening with them.

She wants young artistes to know that they should never sign contracts too soon.as it is possible for them to miss out on better opportunities in the future when they sign too early.