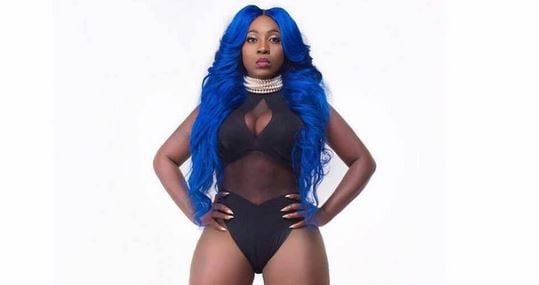 SPICE TRIUMPHS TO THE NUMBER ONE SPOT ON BILLBOARD CHARTS

411
SHARES
sharetweetWhatsapp
PinterestDiggLinkedinRedditStumbleuponTumblr
Share
Less than two weeks after the official release of her “Captured” mixtape, dancehall’s new First Lady spice has copped the number one spot on the coveted Billboard Reggae Chart.

This would make Grace Hamilton more wildly known as Spice the third Female to land the top spot this year and one of only nine female artistes from Jamaica to hit that mark in the Chart’s history.

Speaking with a source about her accomplishment, an ecstatic Spice said that the achievement means a lot to her more than anyone can ever imagine.

She went on further to expressing that it holds a particularly special place in her heart because she managed to peak on one of the most desired charts in the world with no help from a major label or record company. 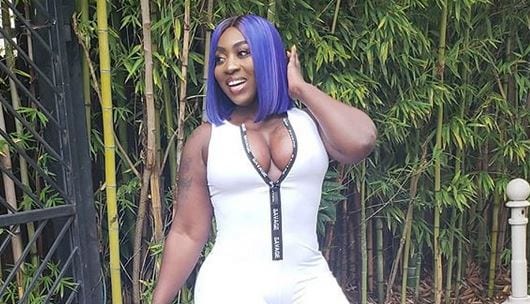 “It feels good to have the number one Reggae album on Billboard right now and it’s an even greater feeling doing it without no major label or management team behind me,” she went on to say that while she was expecting the compilation to be successful, the Billboard number one came as a surprise. “I did expect some charting spots with this mixtape. I have some very powerful songs on this project and most of them will captivate a wider audience, but I never really expected the number one spot. I have also shown a lot of versatility in the tape. There’s Reggae, dancehall,Hip Hop and even a Spanish song on it so most fans will be able to explore in other diversity of cultures. I’m really expecting it to do even greater things.”