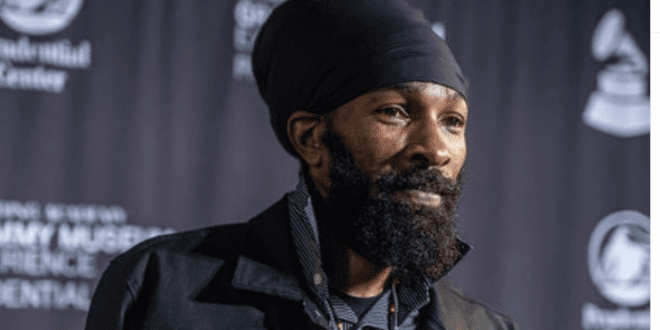 Spragga Benz and Why he has Not Performed Much in Jamaica

👁️ 27.3k VIEWS
sharetweetWhatsapp
PinterestDiggLinkedinRedditStumbleuponTumblr
Share
Spragga speaks about what has kept him out of the limelight for a long time, he also affirmed his long-time command of female fans in dancehall. His fans were close and getting personal attention when he performed recently.

It is his first performance in Jamaica for a long time. He is glad that the fans interacted with him in a great way still.

Spragga hopes the fans appreciate what he did.

From mi was a tiny tot 🎶

His old-time fans were happy to see him, and he got some new ones as well.

The veteran who is steadily reclaiming his spot in the dancehall, said he went away for a while because his son was murdered and they seized his firearm and started treating him like a suspect.

His son’s murder case is not over but he has done what he needs to do to prove his innocence and he is back on the music scene now, he said in a recent interview.

He also stepped back and allowed young artistes to make it in the business. The music needs to regenerate itself he believes.