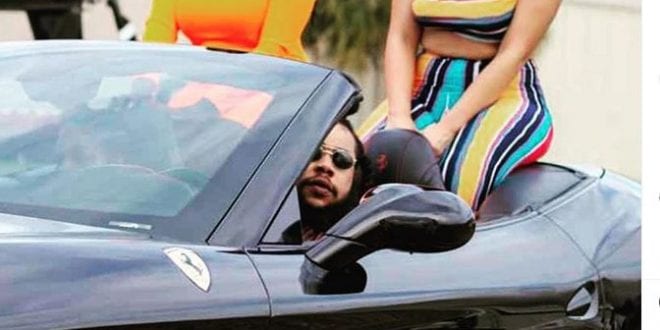 “Ticket sales are doing well and people are calling from all over to get tickets, so it’s generating a lot of interest at this time. I can’t provide the numbers right now, but trust me, everything is a good look.” Fraser said.

The event is scheduled to be held at Sabina park in Kingston, and will see the entertainer performing for fans for the first time since being released from police custody on January 30.

Known for songs like Trending, Lavish, Oh La La & No Complain, Squash was taken into custody on August 8, 2018 during the state of public emergency in Montego Bay, St James.

The occasion will also feature members of his 6ix team, including Chronic Law and Jahvillani, as well as dancehall artiste Teejay, Aidonia, Jada Kingdom, Shane O, Shane E and a very special guest.

“It’s not just a party we’re keeping, it’s a real presentation, it will be Squash’s first time performing with a band. We’re not using any tracks, so it will be a real performance of the artiste. All the other artistes lined up for the show is also working with the band too, so it’s a real live and direct show we have planned.”

There has been an increase in concerts staged by entertainers in recent months, namely Buju Banton and Popcaan, but Fraser said this increase could not be possible with promoters.