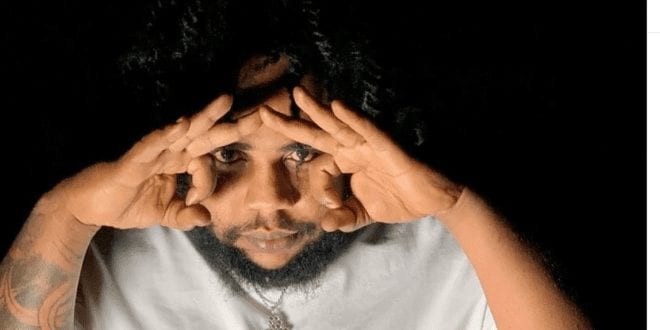 👁️ 814 VIEWS
sharetweetWhatsapp
PinterestDiggLinkedinRedditStumbleuponTumblr
Share
Squash, whose given name is Andre Whittaker, the Jamaican dancehall artiste who leads the collective 6ix, is planning to release his debut album, Mr. Whittacker, on the 6th of June.

There are 14 songs on the album and which will be a combination between VP Records 6ix is Real Records.

There are collaborations with 6ix colleagues Daddy1 and Chronic Law.

Squash also said the album tells about his journey and many persons don’t know what it took for him to get this far. The album is also a tribute to his brother G-Man who inspired him to dream big and work smart.

“We are keeping the names of the international artistes on the album quiet for now, but the fans will not be disappointed,” Squash said in a recent interview. He also said the album is personal.

The 28-year-old deejay, from Salt Spring, St James. Began recording two years ago even though he is from a tough community, he is known for hit songs such as Money Fever, Beat Dem Bad (featured Vybz Kartel), Trending, Life We Living and Free mi Mind.