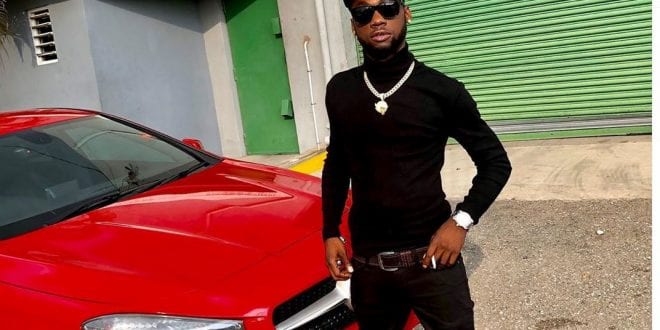 Stylo G links up with dancehall heavyweights Spice and Sean paul for DUMPLING REMIX. The reigning queen of the dancehall Spice delivered the best verse as she often does on collabs.

The collab is now creating history with regards to views because it racked up two million views in less than one week, 5 days in fact, the high tempo track is expected top dancehall and reggae charts all around the world in coming weeks.

According to youtube and several other online platforms “DUMPLING REMIX” By Stylo G, Spice and Sean paul is the fastest moving song online in Jamaica. The witty party dancehall track and the music video were released on October 28th, less than a week ago and have racked up over 2mil views on youtube as of November 3rd.

One person commented “Jamaican artists should do more collaborations together………this is lit”, while another said “Why is spice hated on in the reality show but is literally the only one who actually makes music”.

Parts of the music video were shot in Spanish Town.

Watch the full music video below!