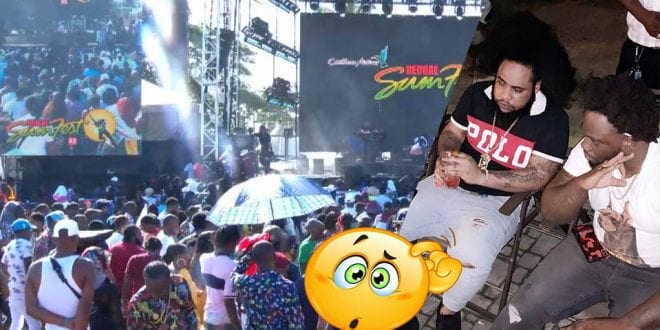 Reggae Sumfest was ended prematurely hours ago, minutes after 8am by the Police who claims that the show has run over it’s aloted time. No sooner than Jahvillani left the stage, the crowd plus online viewers anticipated the huge performance from 6ix members next.

Mc Nuffy took the mic and said “it that”, explaing that the cops say the show must end emediately. Seconds later patron started walking out the venue with their heads held down to the ground. Squash and his 6ix team ealier in the year also tried to perform at their major event in Kingston but was not granted to do so moments before the event.

Squash who recently spent months in lock-up commented earlier that the Police in Jamaica are giving his career a fight.

6ix camp members Squash, Chronic Law, Daddy1 etc were expected to close the show, in the end the show was closed by Jahvillani and the police. 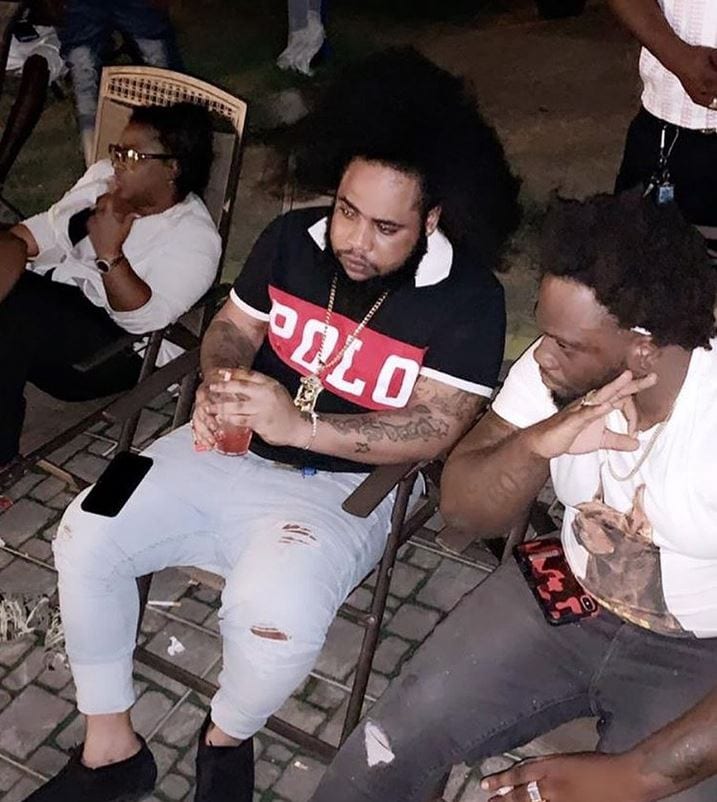 The night had stand out performances from Elephant Man, Spice, Chronixx and Dexta Daps.

We can only hope to see the 6ix team perform tonight amidst the disapointment this morning.

Updates on the matter will be posted as soon as they are available.