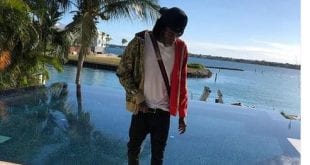 Koffee who is the well-known Dancehall new sensation and her colleagues Kranium and Alkaline, now have tracks that are a part of the 28 that found their way on the last updated version of the action-adventure video game series “Grand Theft Auto V” and “Grand Theft Auto Online: The Diamond Casino Heist” which was released on Friday. Koffee’s latest track that was released 2 weeks ago, ‘W’ which features Gunna, Kranium’s “Money in the Bank” released last week, Alkaline’s “With The Thing” released in March, 2019, all are making up the track-list in iFruit Radio, the new in-game radio station. Other dancehall artistes have been featured on Grand theft Auto soundtracks before, “Real McCoy by Mavado was on the playlist of the video game in 2008. The Grand Theft Auto playlist is also known as radio stations and they are based on a specific genre of music that goes along with …

Shortly after releasing “In Charge” earlier this Fall, Dancehall superstar Kranium returns to announce his highly-anticipated new album. Midnight Sparks, the follow up to his 2015 EP Rumors, is due December 6th via Atlantic Records and showcases all the work he’s been putting in the past few years, arriving just in time as the perfect soundtrack for cuffing season and all of its impending late nights. Midnight Sparks includes previous singles “Talkin” featuring PJ and the aforementioned “In Charge,” which came with a Works of Ace-directed lyric video, alongside a slew of exciting features to be revealed soon. Additionally, Kranium is sharing a rework of Davido’s “Risky.” The self-coined “refix” puts a spin on the original Afrobeat track which features Popcaan, imbuing the song with a sultrier, R&B-tinged groove. Kranium is a global artist ahead of his time. Since the release of his RIAA Certified GOLD breakout single “Nobody Has …

Kranium’s Dancehall Song “Nobody has to Know” Certified Gold 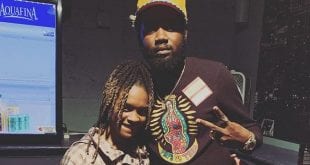 Lamar Michael Reynolds aka Kranium produced the song “Nobody has to Know”. It has been certified gold by the Recording Industry Association of America for sales of 500,000. The announcement about the certification was made on September 27. The song also topped many reggae charts and then peaked at number 44 on the Billboard’s R&B/Hip Hop Airplay Chart 4 years ago. The hit song also made it to the number 2 spot on the Billboard’s Reggae Digital Song sales chart. In a recent interview, the proud artiste spoke about how happy he was that a song that was recorded in patois could do so well in the US; after he simply produced the song in his basement at his home 6 years ago. The hit song boosted his career and he has even gotten a Record deal. After many Record labels entered into a bidding war for the talented Jamaican … 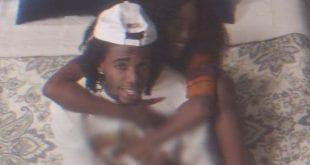 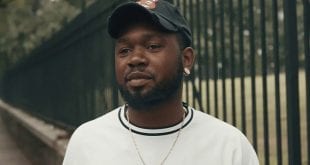 Watch as Kranium reps Dancehall in Red Bull Music Culture Clash 2018. Based on Jamaican music battles from the 1950s, better known as sound clashes, Red Bull Music Culture Clash is comprised of four stages, each featuring a different crew repping their unique background and sound – with genres ranging from trap, which will be at the forefront of this year’s competition, to dancehall and hip-hop, to electronic, Latin and beyond. The crews then battle it out to take home the title of Red Bull Music Culture Clash champion. This year’s crews included Zaytoven with Zaytown Global, Mija & Kenny Beats with Don’t Think, Kranium with Frequent Flyers, and Fuego with Fireboy Sound. Ultimately Kranium with Frequent Flyers won over the crowd with their Jamaican reggae flare, special guests, and crowd-pleasing dubs and began their reign as champion. 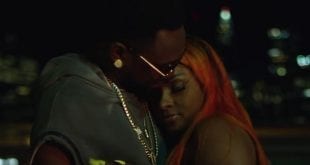 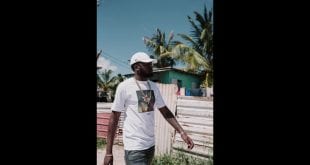 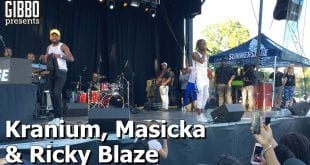 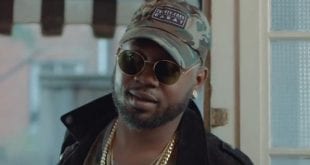 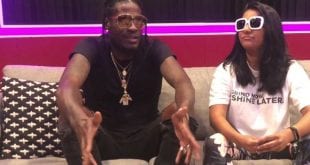