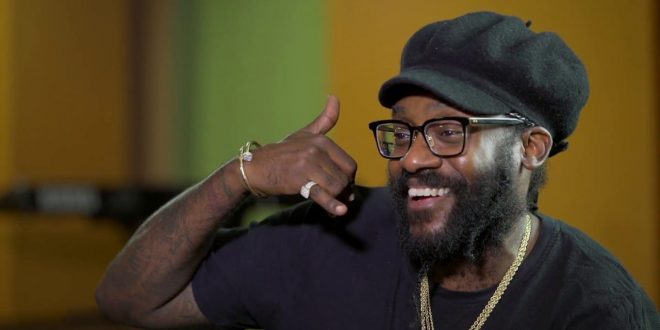 Tarrus Riley the Jamaican Reggae singer and the legendary Dean Fraser will give Jamaicans an annual concert, which is referred to as the “Musical Gift”. It will be held today, at Emancipation Park.

‘Just Love’ is the theme for the concert, Riley said, during a recent interview. He will be closing out this decade and beginning the next one with love on his mind it seems.

Tarrus invited everyone to come out today, December 18, as the concert is free. He only wants the patrons to have love in their hearts.

Even though the concert was not held last year, the line up this year will be good. Guest artistes are in the line up and patrons can expect to have a great time.