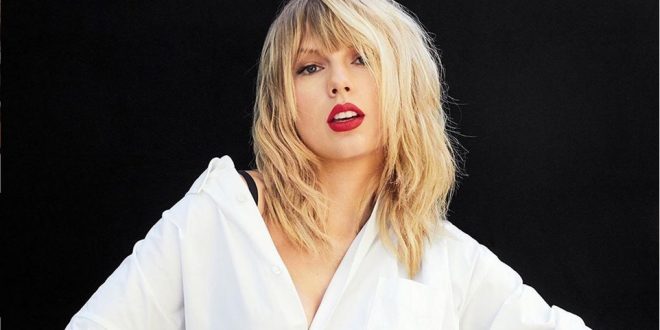 Taylor Swift surprises everyone with “Folklore”

Taylor Swift has broken a few new records with her new album “folklore” as well as to now have the number 1 spot on the billboard charts.

This comes after the album was announced a few hours before on Instagram.

The project was definitely a surprise and in the first week of debut the album drew in a total of 846,000.

So far the album is leading the charts and second place on the charts is logic with his final album “no pressure” that brought in 221,000 units for the week.