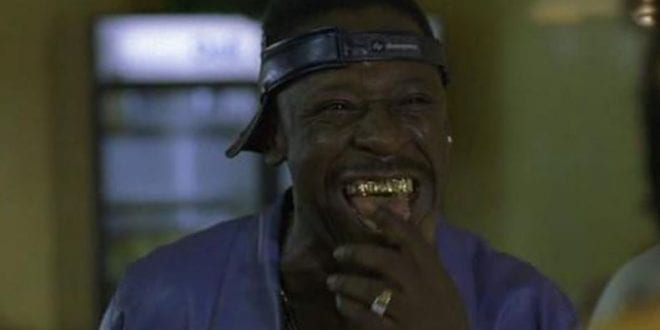 World-known Jamaican actor Louie Rankin aka Teddy Bruckshot was involved in a fatal car accident in Canada on Monday September 30th 2019. According to developing reports, the accident took place along Highway 89 in Ontario.

A release states that the crash involved a transport truck and another vehicle, Bruckshot passed away from injuries received during the crash.

The star was best known for starring in Shottas as Teddy Bruckshot and 1998 American crime drama ‘Belly’, in which he played the character Ox alongside Nas and DMX. In 2016, Louie and Nas both appeared in DJ Khaled’s music video for his track Nas Album Done.
[Sharingbuttons]

Someone posted the following hours ago via Teddy’s twitter page “It saddens us to have to announce that The “ORGINAL DON DADA” “Trail Blazer” the legend – Louie Ox Rankin passed away this morning! May God keep his soul with his father, sister and neice in #heaven #amen #sipox”

One fan commented “Very saddened by this story of your passing me bredda from up east, my condolences to the family members on such Tragic loss R.I.P. Louie Rankin ” while another said “Rest well mi don”.

Bruckshot was on his way home, a report stated that the actor might have fallen alseep around the wheel, he was about 45minutes away from his home.

Rankin is from St. Thomas, Jamaica. 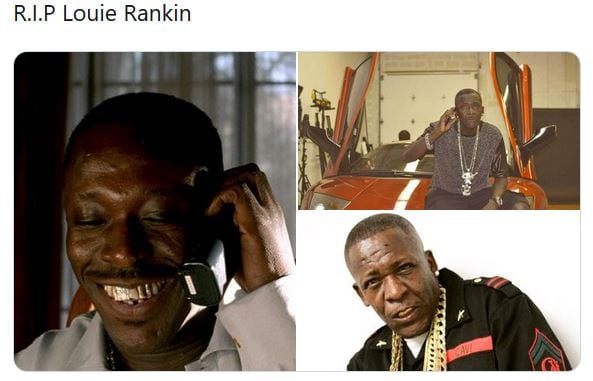 Check out this video clip of Teddy and his friends.

Check out Bruckshot music below

Also a shottas schene below, Rest In Paradise Louie Rankin.