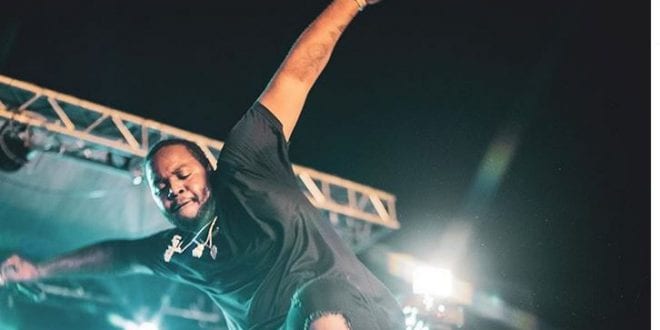 TeeJay gets US work permit, already Booked for Reggae Sumfest

For 2020 TeeJay plans to drop hits every month until December. The owner lane deejay is making full use of his US work permit he got recently. He said, all his shows are sold out in Queens and other places, and some clubs are too small for the number of persons that are planning to be there, causing organizers to get bigger clubs, but he is not satisfied with the club circuit.

He wants to know what Shaggy and Shabba did back then because it has been a while since a Dancehall artiste made it big again so they can get nominated for a Grammy. He says it could be the lyrics or the beats/riddims, he wants to go back to the original Dancehall music because that is what the people love.

He is 2nd and Vybz Kartel was the best artistes for the year in the Jamaica Star, but he is not ready to feel good yet, he wants to achieve more. He says Romeich told him to stay in his own lane until people see who he is. He is not doing any war he is doing music because he has 5 children to take care of hence he is doing his best to stay up top.

He says he lies in anxiety because he has a big ego. Even though he has a manager he wonders, what is his next move? 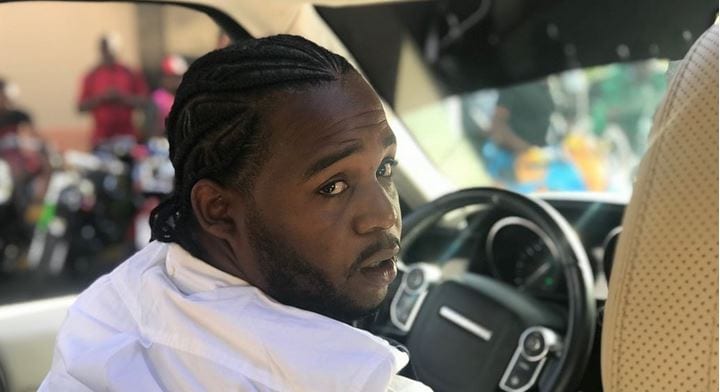 When Romeich and Joe Bogdanovich could not decide on the money he should get to perform at Sumfest. He said he was not disappointed that he didn’t perform back then, he knows he is ready for the show this year. He decided to build his career more before he did a show.

He says he is keeping his circle small in the same as it was when he had nothing. He wants to send artistes out to perform like Squash, so that blessings can follow him.

This year TeeJay plans to work with other artistes, he would be ready to do music with Afro Beats artistes or Hip-Hop artistes.

He is not worried about YouTube streams, but he is looking at something bigger than that.

The Up-Top Boss remembers, not doing well in school, and his mother said he should stop wasting her money as he wasn’t learning anything at age 13, and he told her thanks and stopped going to school.

Music was all he wanted to be involved with, he had no father and he knew his mother could not manage to provide for him.