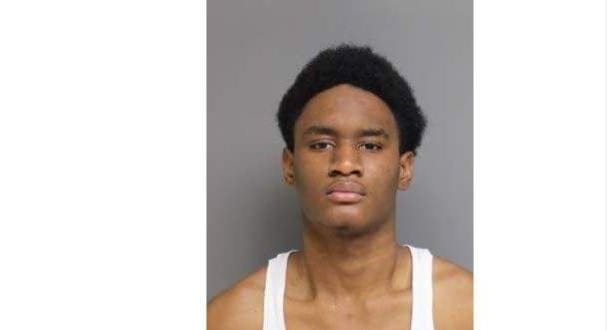 18 year old Tajay Chambers, a Jamaican who is in the US illegally, was scheduled to appear in court yesterday. He was charged for an alleged assault that happened in October, and because of that, he has been in custody since December 19. A judge has ordered him to remain in custody on a US$500,000.00 bond.
[Sharingbuttons

12-year-old Clinton Howell, who was described as a bystander, was shot on December 18. It has been reported that Chambers has been charged with murder under special circumstances, carrying a pistol, second-degree larceny risk of injury to another child.

The 12-year-old boy was standing outside his home in Connecticut when he was fatally shot in a drive-by shooting. Three other juveniles, will be charged for the same crime as well.