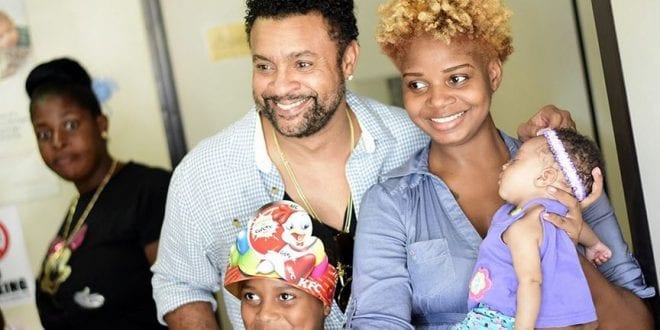 Shaggy found a way to put smiles on the faces of the children at the Bustamante Children’s Hospital. There are many who won’t get a chance to go home for Christmas and the toys warmed their hearts.

“Shaggy’s Make a Difference Foundation” donated Christmas toys to the patients who are being treated at the children’s hospital.

The Reggae Superstar posted many photos of the donations on his Instagram page, on Monday. Showing the toys, he gave to the patients at the only children’s hospital of its kind in the whole Caribbean. 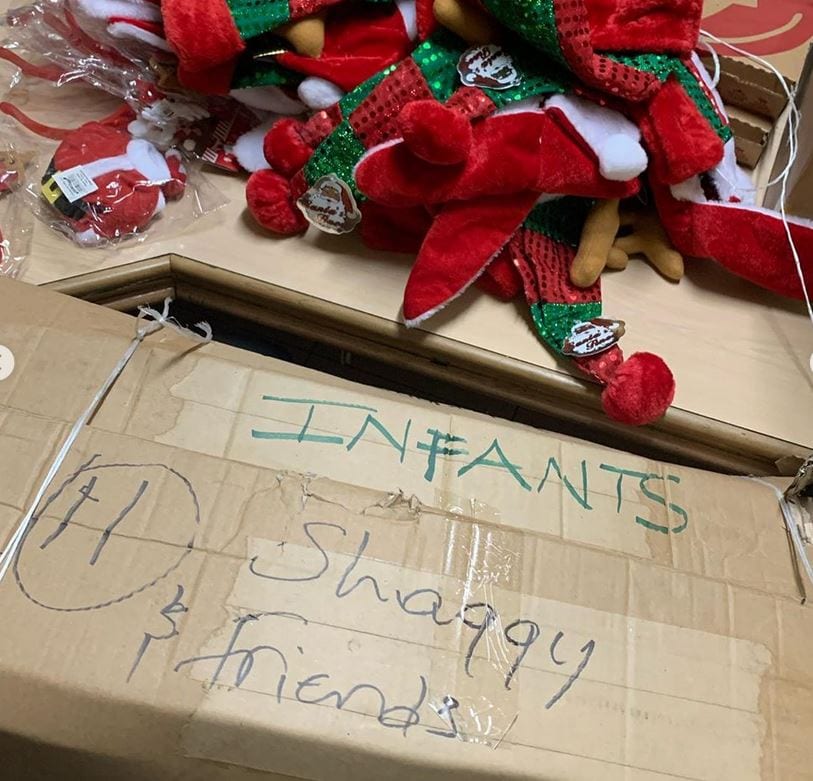 He also thanked the volunteers who wrapped the gifts for the children for their commitment to the children of Jamaica. “This was the biggest donation that has ever been made by the foundation,” he said.

“No one will ever stop us from our mission… the caring continues” he said at the end. He might be thinking about the questions asked in the recent news paper articles about the funds that were collected for the hospital two years ago.

When it was alleged that the Bustamante Children’s Hospital did not see the $100 million raised at the “Shaggy and Friends Concert”. Even though a symbolic check for that amount was presented to the hospital after the concert on stage.

Shaggy had said he hadn’t touched the money when he was at a Press Conference and he presented bank statements as proof. He also said the policy of foundation stated that equipment should be bought for the hospital with the money. 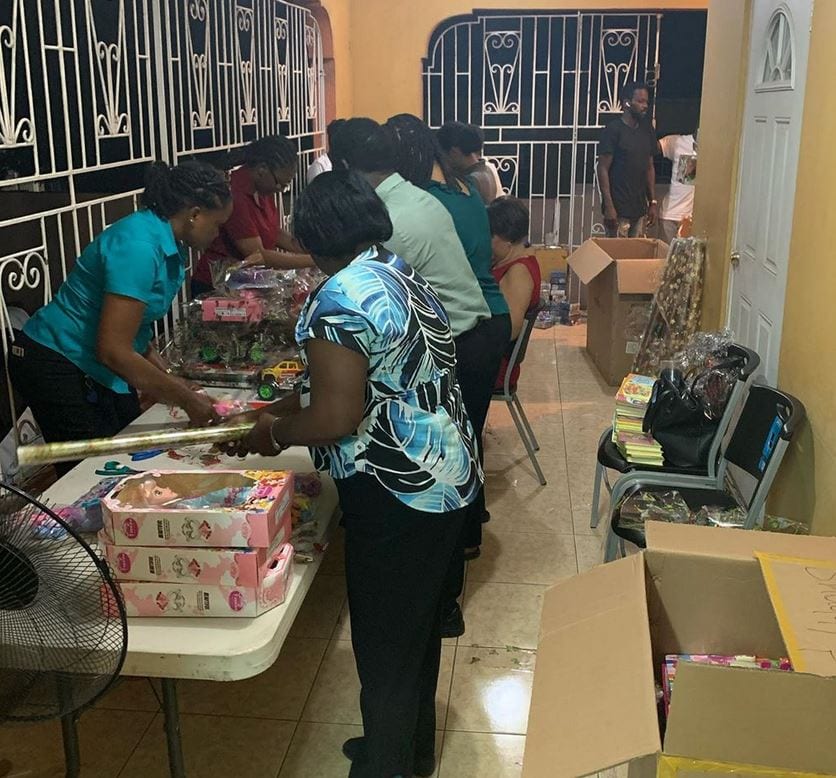 He said at the time that he would put more thought into his charitable work, as the situation had left him disheartened. He now says he will be moving forward and thinking about things more with his team. He mentioned William, Rebecca, Jackie and Sharon who are his core team, so they can figure out the best way to move forward.