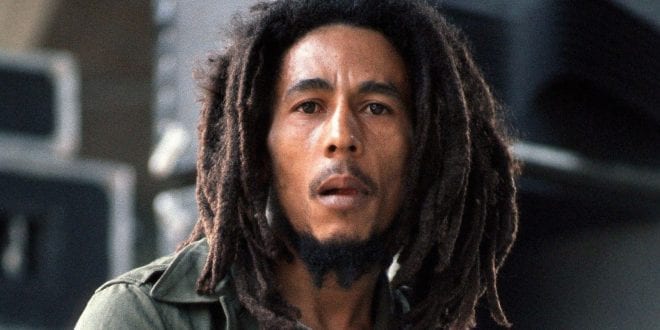 The Cultural Impact of Reggae on the World

Reggae is the music genre that first showcased Jamaican musical culture to the world. It’s jumpy feel, with off-beat rhythms coupled with impactful and spiritual lyrics originated in the 60s. Since then, it laid cultural threads throughout the globe. The political undertones of this genre have inspired social change in many countries, promoting unity, justice, and equal rights.

All over the world, you can see the impacts that reggae music has made throughout the last 60 years. The most evident influences are prevalent in European and American culture.

Reggae first made an appearance in Europe near the end of the 60s. There was a large population of Jamaicans living in the working-class areas of the UK, and they brought the reggae culture with them. The youth living in these areas were intrigued by reggae music and the culture that rejected conservatism. Thus, the skinhead movement was born. Motivated by Jamaican reggae culture, the skinheads were working-class youth who expressed alternative values and rebelling against “normal” society.

It then led to the next significant movement in the UK, which was the rise of punk rock. Punk rock music, while the sound may be different, is heavily influenced by reggae. Around the late 70s, politically rebellious punk bands hit the scene and began rejecting society in their own unique way.

Reggae became massive in France as well. After the French revolution in 1968, the people resonated with the messages that reggae music contained. Artists like Princess Erika, Daddy Yod, Pablo Master, and Tonton were so heavily involved with the genre that they opened a reggae school in France.

In America, reggae presented itself differently. Rather than developing into punk rock, it took the form of rap and hip hop. A massive population of Jamaicans moved into America throughout the 50s and 60s. Many of them ended up in the Bronx. The American urban culture that promoted rebellion due to oppression had the same views as those who brought reggae over to the states. The pioneer of this collaboration was DJ Kool Herc, who blended reggae into a new sound, which was hip hop. He moved on to the scene in 1967, and the movement began.

Since then, rap and hip hop have developed in what we know them as today with many iconic rappers being of Jamaican descent. Famous powerhouses include Busta Rhymes and Notorious B.I.G. If you want to check out some reggae for yourself, you can see it in all forms of entertainment, including theaters at www.ticketsales.com.

The message behind reggae music is one that resonates on a global level. People want to connect and live in a society that promotes unity. Reggae brings that message to the forefront, and that’s why it’s associated with good vibes. It’s no surprise that the culture has taken hold across the world and influenced many different music genres that we have today. More than that, it has influence lifestyles and brought people together.