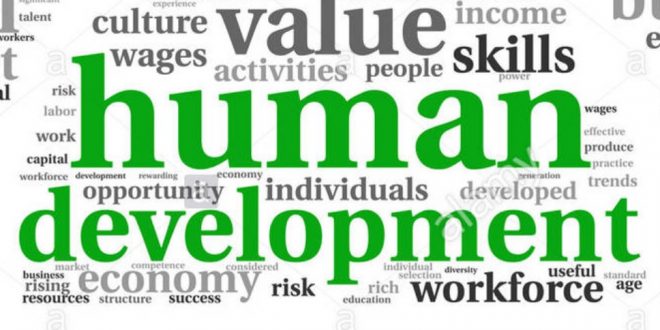 The United Nations Development Program, UNDP, says that the coronavirus pandemic may have caused the greatest change in human development.

In a note published, the UNDP indicates that the triple impact on health, income and education could have the first decline in human development since the 1990 tracking of the first concept.

UNDP says reductions in key areas of human development are felt in most countries, rich and poor in all regions.

He says the death toll from COVID-19 has exceeded 300,000, while global per capita income will drop 4% this year.

This is linked to the school closure, for which the UNDP estimates that 60% of primary school children, adapted to reflect children without access to the Internet, do not receive education. This leads to a world level unknown since the 80s.

UNDP further added that despite several crises over the past 30 years, progress in human development has been collected globally from year to year. COVID-19 would be the first instance in history to mark a change in this trend.

The UNDP says that this reduces other important effects, such as gender equality and job insecurity.

The decline in human development would be more marked in developing countries that are less able to cope with the economic and social decline of the pandemic compared to the richer countries. A particular focus on education shows the global gap between rich and poor countries.

UNDP says the crisis shows that if the world does not integrate equality into the policy mix, many will be left behind.