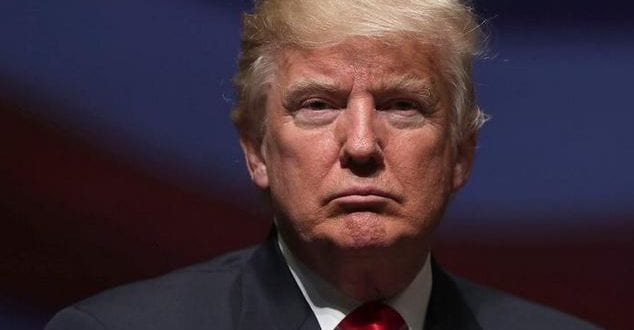 The US 2018 midterm elections are fast approaching, and both Republicans and Democrats are vying for control of Congress.

Every two years, voters in the U.S. elect a new House of Representatives and one-third of the 100-seat Senate. This Election Day,Nov. 6, is widely seen as a referendum on someone not on any ballot: President Donald Trump.

The midterm election -so named because it comes at the middle of the president’s term -will determine whether Trump’s Republican Party retains control in the House and Senate or whether Democrats will gain control of one or both and begin to spell all kinds of problems for Trump.
[Sharingbuttons] The Democrats have a chance to win back the House of Representatives from its current Republican majority, and perhaps the Senate also.

While midterm elections generally garner lower numbers of voter turnout and participation than general elections do, a study has revealed that voter turnout has increased in primary elections across the country this year.