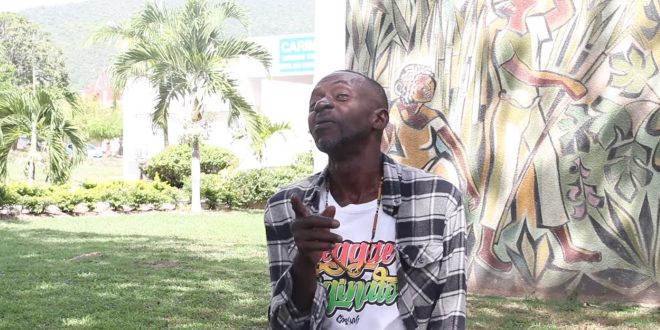 According to Tiga, he was living the life back in the days when he usually “Run the dancehall” scene with songs such as “Nuh wanga gut”, “Unuh Dead Now”, “Come Back To Me”, “Ram dancehall” and many others.

Tiga worked with all of the legendary producers of his time as they wanted to capture a piece of Tiga’s voice, Tiga was one of the first dancehall artistes who bought a big Benz.

The veteran dancehaller explains that Shaggy took “boombastic” slang, it’s also believed that Chronixx took his “Okay” slang, Tiga was also sampled by Sean Paul and many others.

With regards to his drugs use in the past, Tiga explains that he was following others who were around him taking the “coke”.

In this interview, Tiga recalls the bike accident he was involved in where the doctors pronounced him dead. Watch the full interview below.