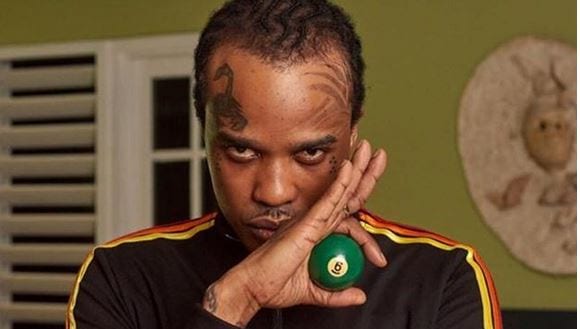 sharetweetWhatsapp
PinterestRedditStumbleuponTumblr
[Sharingbuttons]News coming out of Tommy Lee Sparta’s Scamming case is that hundreds of USA national personal info were discovered on the Mobay Dancehall artiste’s Personal Computer, this was the center of the proceedings in the Supreme Court in downtown Kingston yesterday.

Detective Corporal Campbell told the court that he examined the evidence received from investigators, Items collected and investigated included a laptop and a 1 terabyte external hard drive, the harddrive is said to contain the information on the US citizens.

The discovered hard drive and laptop were added as evidence, exhibits nine and 10, respectively.

THE HARD DRIVE
Campbell told the court that “I found a partition on the hard drive called ‘Tommy Lee’. I observed two files in the trash folder. I viewed the contents and observed they contained names, addresses, city, state, zip, and phone numbers. It was North American numbers, based on the area code,”.

it was mentioned that both files contained 1,001 records each for persons living in California, Connecticut, New York, Virginia, and Orlando.

The items were take back in 2014 from Popular Jamaican entertainer Leroy Russell aka Tommy Lee Sparta.

According to jamaica-gleaner.com, The court heard that an ex-policeman named Lionel Hamilton was the individual at the cyber unit who was previously tasked to conduct a digital forensic examination of the files.

He, however, said that he knew the exhibits by their labels as well as the serial numbers on the devices, which are said to contain the personal information.