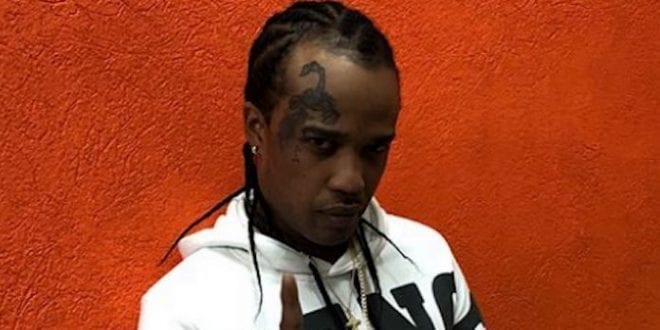 Share
[Sharingbuttons]Tommy Lee Sparta spent a week in lock up after he was taken into custody by police even though he was not charged for any wrong doing. He had to wait to be taken before a judge who decided that he should be released.

His lawyers are now thinking of suing the Government for approximately $20 million as they have added the legal fees to all Tommy Lee would have earned, if the Police (who wore masks when they carried out the act) didn’t arrest him.

Tommy Lee Sparta now fears for his life as the set of Police who wear masks are usually the ones who normally go after wanted men and they usually take the life of the persons they go after.