The coronation show for Miss Jamaica World was held at the Jamaica Pegasus hotel in Kingston. The show was dedicated to Aston Cooke, a co-franchise holder of Miss Jamaica World and playwright, he died at age 61, on Februa22, 2019.

The theme for the production this year was “Jamaica Jamboree… Colours in Motion” it was influenced by Cooke’s play… “Jamaica Jamboree”. Weston Haughton of Crown of Beauty Limited, which is the company that is the franchise holder for the pageant, they were the ones who selected the winner.

The franchise was held by Mickey-Haughton James of Spartan Health Club before and Mr. Haughton who has added a new co-franchise holder, Dahlia Harris, is now trying to build on what was there before, by bringing more sponsors on board as well. 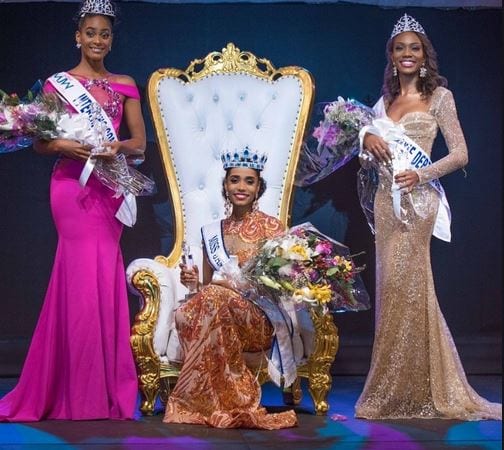 The outgoing queen Kadijah Robinson placed in the top five in Miss World last year, Mr. Haughton was very pleased about that.

The 2019 winner Toni-Ann Singh will represent Jamaica in London, England in December at the Miss World pageant’s grand coronation.

‘She was the winner who copped the sectional awards, ‘Best personality’ and ‘most Photogenic’ “. Haqikah Greaves won the award for ‘Most Congenial’ Brianna Knight got it for “Popular vote” and Danevia Powell was “Most Improved”. 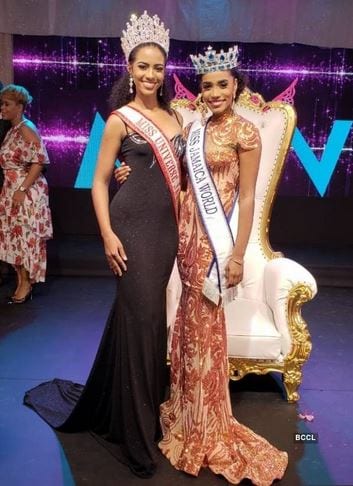