20 Year old upcoming rapper Pop Smoke was shot and killed hours ago at his home in Los Angeles, it’s possible Pop Smoke was renting the property. Reports are that there was a party at the property before the shooting took place.

Pop Smoke was apart of Travis Scott’s JACKBOYS crew and have released music together with their most popular song being “GATTI”.
[Sharingbuttons] 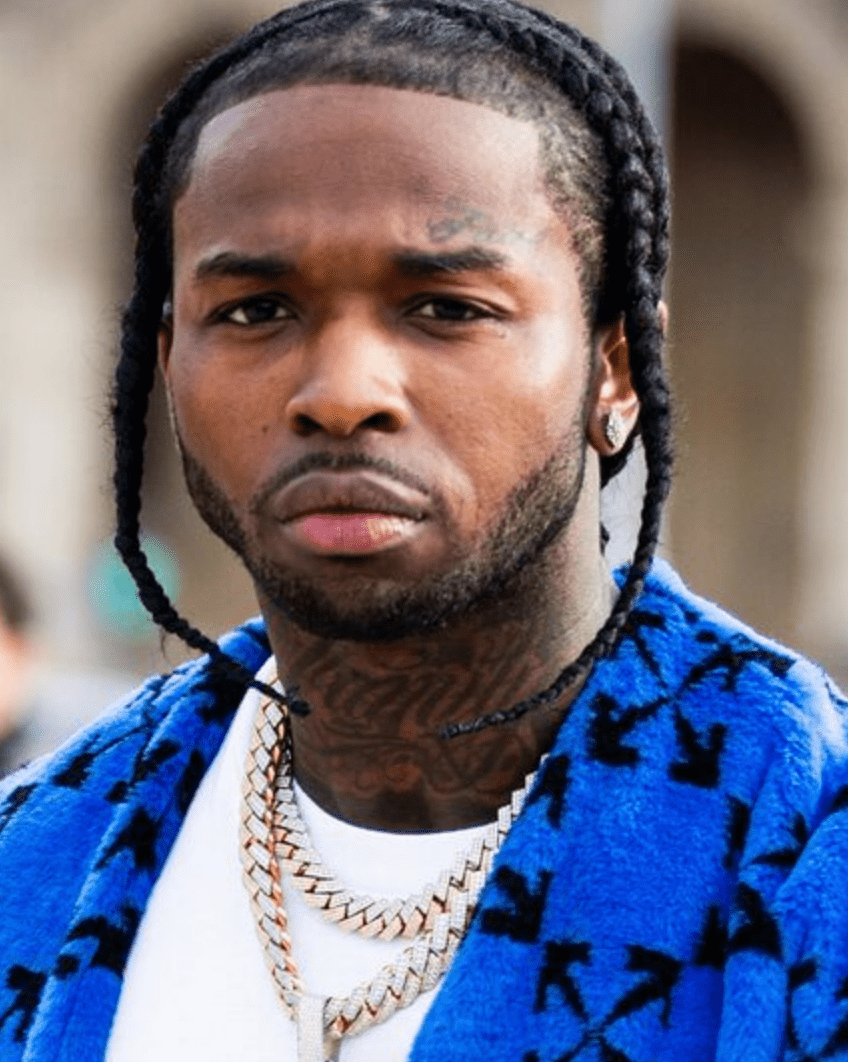 Sometime after 4am Wednesday morning 2 men entered the house in masks and hoodies, gunshots were fired shortly after and rapper Pop Smoke was found suffering from gun shot wounds. The attackers fled on foot.

Pop Smoke was rushed by ambulance to Cedars-Sinai Medical Center in West Hollywood where he was pronounced dead.

One suspect has been arrested.

Nicki Minaj posted the following online after hearing the bad news “The Bible tells us that jealousy is as cruel as the grave. Unbelievable. Rest in Peace, Pop.”