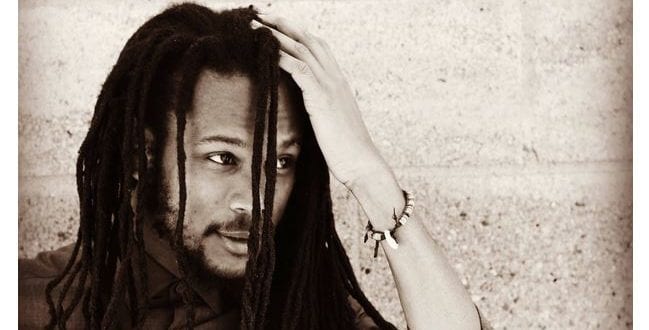 “The song isn’t a dis or counteraction but the other side of the story so to speak that was inspired by the amazing ‘Lila Iké’s “second chance”. The idea to do this song came to me when listening to her song, I noticed that she never said what she did, or why they broke up, hence ‘I’m Leaving’. So I remade the original promise land riddim” explained ORieL. ”woman i’m leaving, can’t stay in this house another evening ,cus woman yuh too lie yuh too deceiving”.

Written by Afar Music Group CEO and producer Shem, and ORieL himself, the Afar Music Production, ORieL “I’m Leaving” is available on your favorite streaming platform and digital outlet at http://smarturl.it/oriel-imleaving
As 2018 comes to a close, ORieL is still basking in the international success of his hit track “Lambada”. The sexy sensual single song laced with rhythmic dancehall drum and bass fused with latin sounds of a spanish guitar and pianos, has received major airplay worldwide and stemmed sexy videos that have been shared via social media.