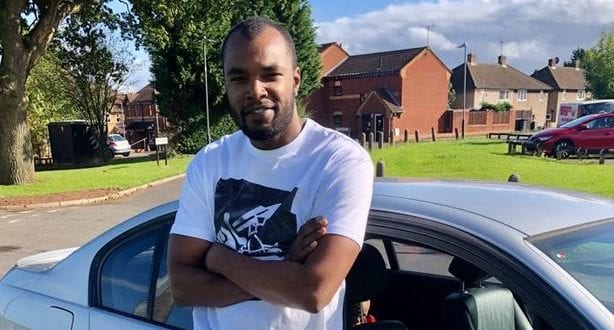 UK rapper Ras Napthali being picked as the next Stylo G

Ras Napthali is a rapper from Coventry City in the U.K. He started rapping at 14, writing rhymes with friends until 18 when he took music seriously and formed the rap group Hillz Yungsterz.

After his stint with the group, he decided to go solo and release his own material.

His music is a mix reggae and dancehall with a heavy Rasta influence. His.