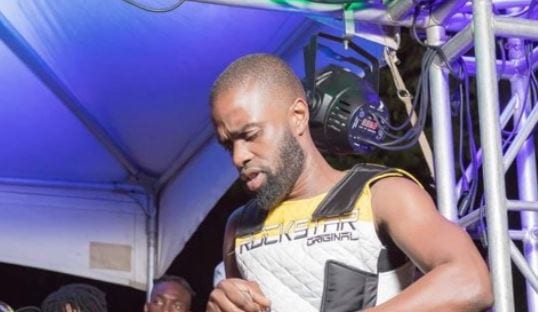 Alrick James grew up in the community of Salt Spring in St. James, Montego Bay. There his father was a selector on the local sound system in the area and Alrick looked up to the music of the artists he used to hear including Vybz Kartel, Spragga Benz, Bounty Killer and Beenie Man.

While there he met another inmate named Jubee Kane who encouraged Alrick to start writing songs and they both made a decision that upon their release from prison they would turn their life around and start recording music. 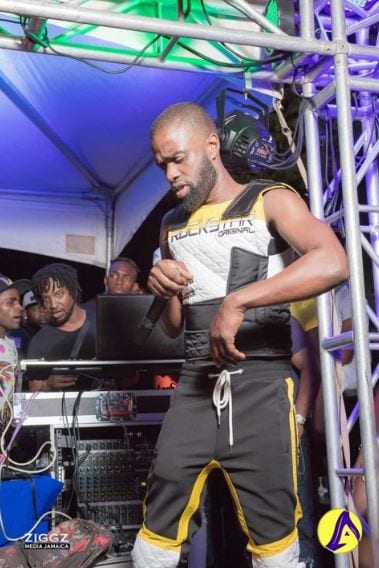 Their first release has been gaining alot of attention in their home state of Georgia. The song Anything you want is produced by Dre Krazy and the video has scenes shot in Jamaica, Florida and Atlanta and is set for a September release.

Collabs with Squash and Chronic Law is also in the making

Listen:
Song: Anything you want
Artiste:Al Rickjames
Produce by DreKrazy