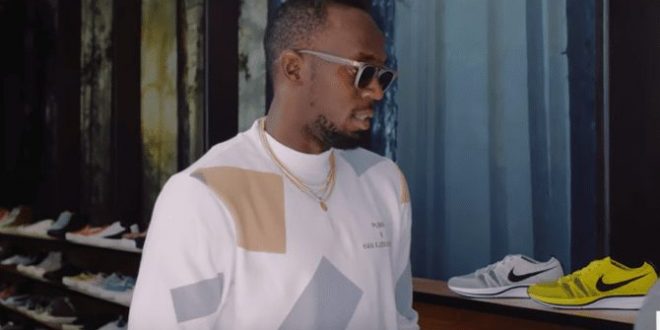 sharetweetWhatsapp
PinterestRedditStumbleuponTumblr
[Sharingbuttons]It seems as though Usain Bolt has managed his money well and now he is ranked at number 45 on the list of top wealthiest athletes in the world in Forbes Magazine. He earned $31 million in 2017 that is just a small part of the 3.8 billion that was earned by the 100 highest paid athletes in the past 12 months. There has been an increase of 21 percent in the earning of athletes in the recent years.

No female athlete made the list this year and the lowest paid athlete, Floyd Mayweather topped the list with earnings of $300 million Nicholas Batum earned $22.9 million in a year.