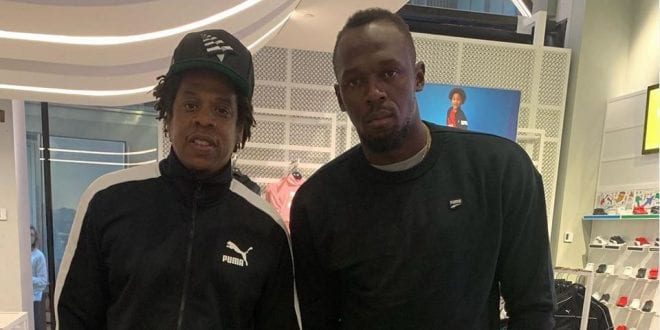 As one of the genre’s best songwriters, Kartel schooled his contenders and haters with some hot lyrics on Instagram. He showcased his lyrical dominance over the catchy beat. It is said that “ADIADKING” is his latest hit.

The Immortal riddim has been Usain Bolt’s latest production and Vybz Kartel’s song was released yesterday.

When he trolled the other contenders for the dancehall throne, he referred to them as “Burger King” and those same lyrics were used in his music.

We now have a few more details surrounding the track since it was released yesterday (November 28). The track, which is aptly titled, “ADIADKING,” was released on Usain Bolt’s newest production titled Immortal riddim.

Fans are happy about the connection between Kartel and Bolt as they know Bolt was a lover of Kartel’s music and danced to his songs when he was on the track.

Chris Martin, Demarco, Munga Honorable, Masicka and Ding Dong are some of the other artistes who has tracks that are featured on the riddim.

Check out Usain Bolt below