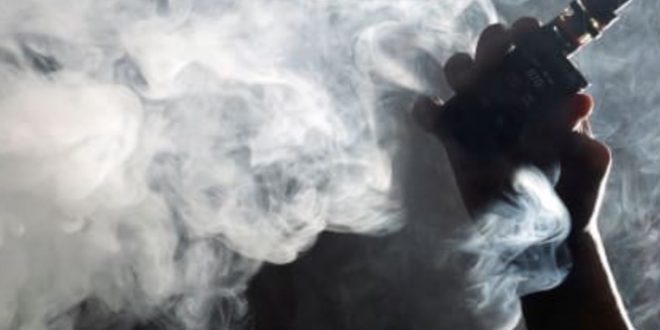 We hear a lot of great things when we think about Jamaica.  Jamaica as a country is known for it’s bobsled team, the Olympic short distance runner Usain Bolt, its reggae music, laid back lifestyle and of course its marijuana use.

For this article, we will only focus on its marijuana use because there is some growing negative sentiment here.  Late last year, the Ministry of Health and Wellness is thinking about banning the practice of vaping, something similar to the actions being taken in some states in the United States of America. In the US, vaping has been blamed on a number of deaths and thus something to be taken seriously.

Now to be clear, the vaping among kids and students alike is more of the electronic cigarette variety popularly known as Juuling.  The Juul is a device that looks like a popular thumb drive and is easily hidden by the students because of its size as well as it look being very similar to the look of the ubiquitous thumb drive. The electronic cigarette is an all in one device that includes the juice and the vaping device.  This is unlike the juice that is sold at smokingthings.com.  The juice here is sold separately and is meant to be used more for those that are trying to step down from cigarettes.

Getting back to Jamaica, the chief medical officer of the ministry is doing a good deal of study on the situation.  He is looking at all the situations and scenarios with the worst case being a complete ban on vaping itself. Currently, there is some literature and country wide warnings of the effects of vaping, especially on young lungs.  There are reports that the practice of vaping an electronic cigarette or e-cigarette is becoming more and more commonplace amongst an even younger age group, the secondary school students. To think that this practice is getting younger and younger is alarming to say the least.

The situation is cause for great concern and the health ministry is studying various governments especially the United States at the federal, state , and local levels to see what is being done and what the effects are.  With vaping being fairly widespread in the US as well as the issue of vaping amongst teens and younger, they will be able to get a good idea of what could potentially happen if something is not done.

One of the ways that the country is going to fight teens and vaping in Jamaica is that there will be some cross-functional work being done at the highest levels of government.  The Health Ministry will be teaming up with the Ministry of Education to work together to educate the youngsters and try to curb the use of vaping devices by these students. In the end, it will take a concerted effort for all to work together to make this a reality.  Protecting the youth is of utmost importance until they are old enough to make decisions on their own. By that time, this situation should be well under control.