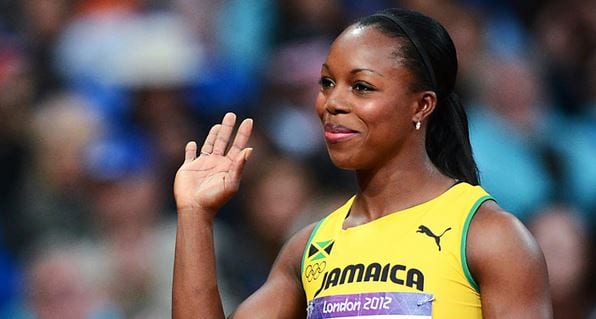 Veronica Campbell-Brown’s Statue to be Unveiled This Year

The Government of Jamaica plans to salute another outstanding Jamaican athlete who also did well in the world championship. Appreciation will be shown to Veronica Campbell Brown, when a statue is unveiled in her honor , during the heritage week celebrations.

Olivia Babsy Grange, the Minister of Culture, Gender, Entertainment and Sports revealed this plan when she made her contribution to the 2019/20 Sectoral debate on Tuesday, in the house of representatives in Kingston.

Campbell-Brown has won three Olympic Gold medals, three silver and two bronze medals when she represented Jamaica in the 100 and 200 metres events.

Other statues of Jamaican outstanding athletes are being installed at Independence Park, the Minister also said a statue of Asafa Powell will be added later this year.

Shelly-Ann Fraser-Pryce’s statue was installed before and she was praised for her humility, confidence and respectful behaviour. “She is an amazing Ambassador for Jamaica,” the Minister had said.