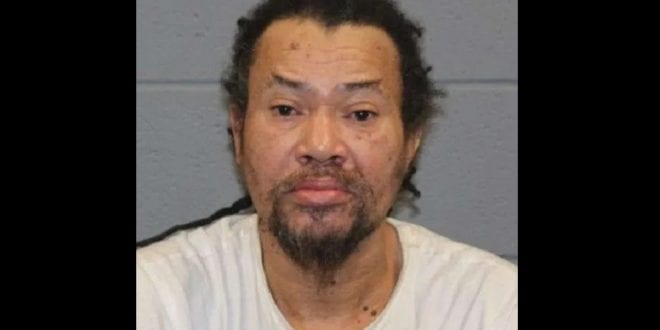 Brigadier Jerry whose given name is Russell Robert was charged and incarcerated in New Haven, Connecticut on November 12, 2019, for first-degree robbery and gun possession, according to recent reports.

It was also alleged that the veteran artiste was gambling, playing a card game and lost some money after someone stole his wallet he went aways and return with a gun for the wallet, he fired some shots and the police got involved and took him in.

The gun is said to be illegal.

Robert Russell aka Brigadier Jerry, ‘The General’ and ‘Briggy’ was born in Papine area, eastern Kingston in 1957. He now is believed to live in USA.