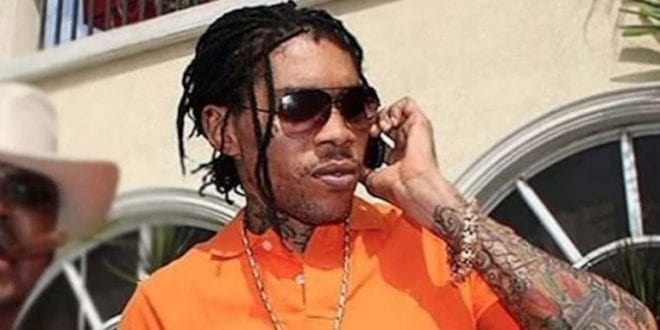 Top ranking dancehaller Vybz Kartel felt some type of way when his newly released video with Teejay did not hit the number one trending spot right after it’s release.

This statement was reportedly posted in Vybz kartel’s News Story in response to what Intence said online a day ago. 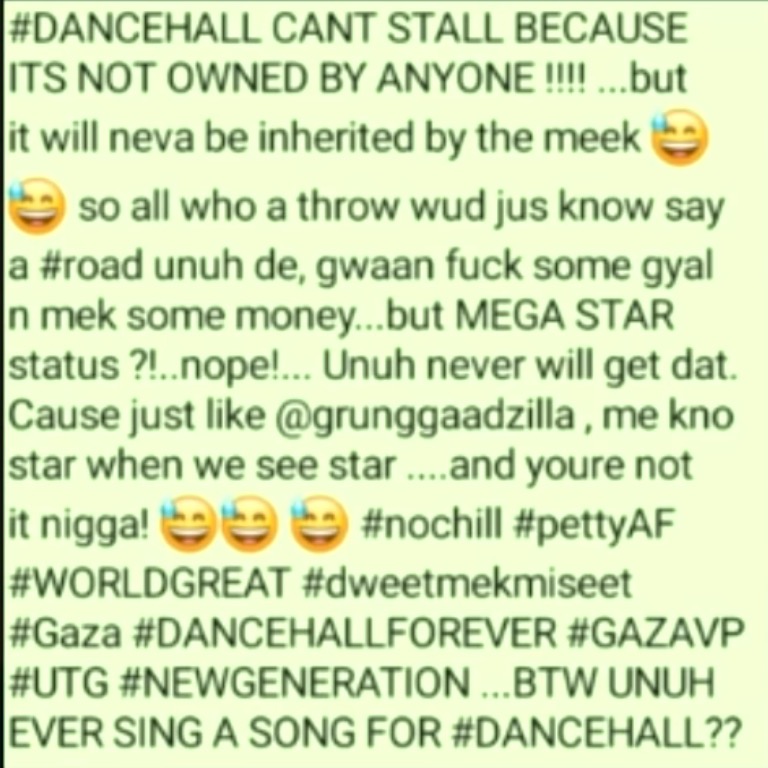 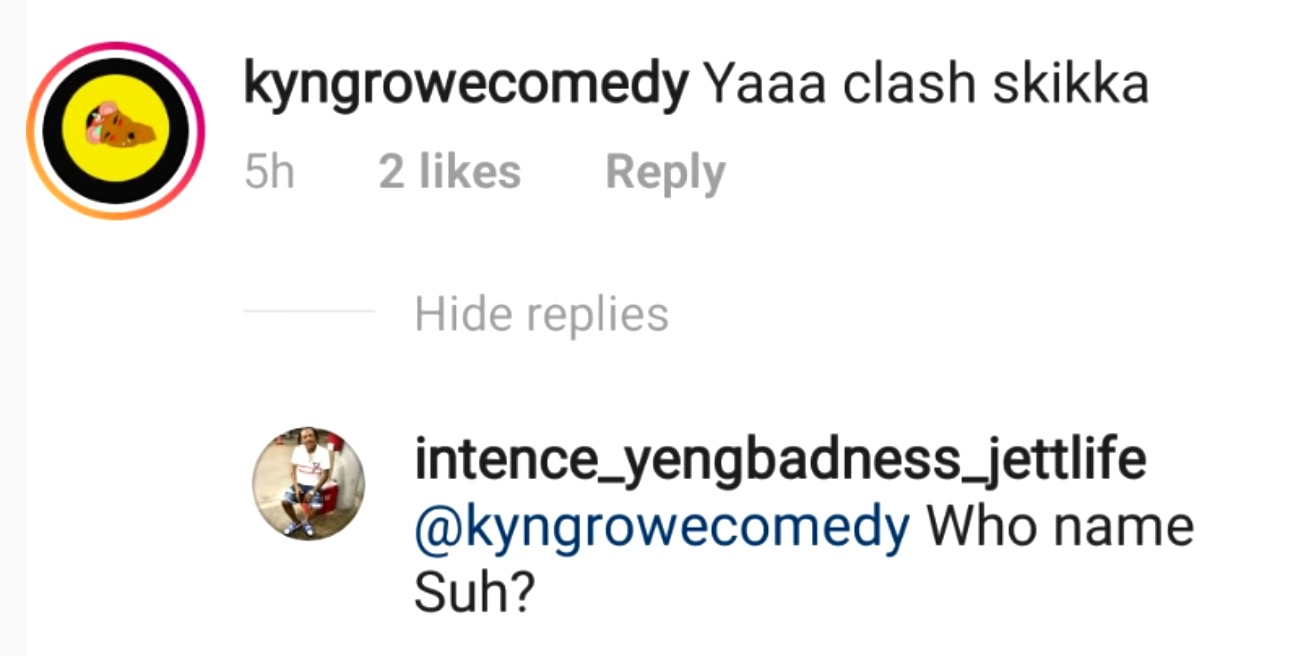 Kartel wrote “Somn wrong wid @vevo ? or a some guys a buy trending ? ”

At the time of his comment, Intence’s song was trending at number one, now intence has two videos in the top 5 trending in Jamaica.

Vybz Kartel regained his number one position on trending seemingly after Teejay removed the video that was also uploaded to his youtube channel.

Watch the flashy video below.