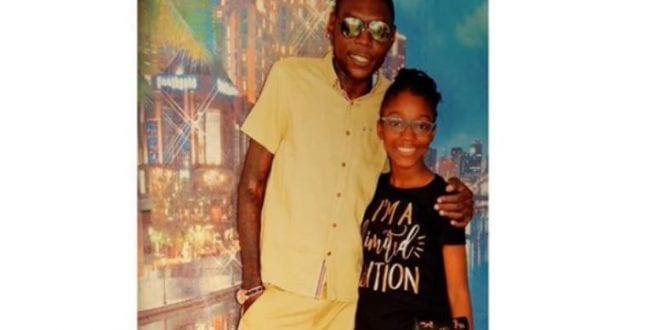 1.8k
SHARES
sharetweetWhatsapp
PinterestRedditStumbleuponTumblr
[Sharingbuttons] Vybz kartel’s daughter Adi’Anna seemingly did not get to visit her father(kartel) over the holidays and she made a note online, she posted “🤔 every little girl needs their father….. 💔”.

Kartel who seems to always be online posted the following on his social media page in reply to his daughter “Just keep holding it my Princess. Your father doesn’t bow to nuh bwoy nor gyal so everybody a try prove Acting like they care about “lizard” when 1,000 plus Jamaicans are killed every year and somehow they can’t seem to solve those cases. So nuh watch ntn Prinny, di whole world see seh dem a clown and history will shit on their memory. FUCK BOASTY SLAVE !!!”.

The two according to online photos saw each other last year around this time, see pic below 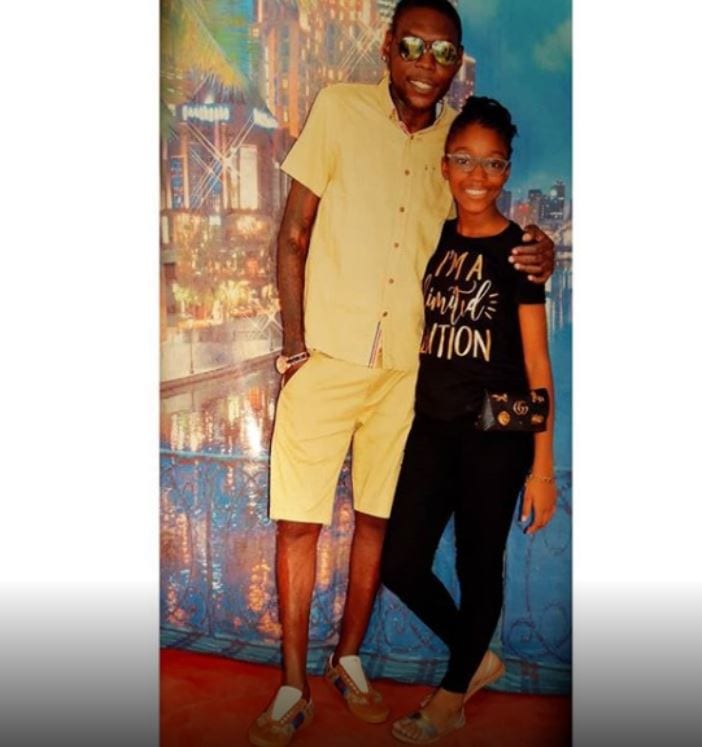 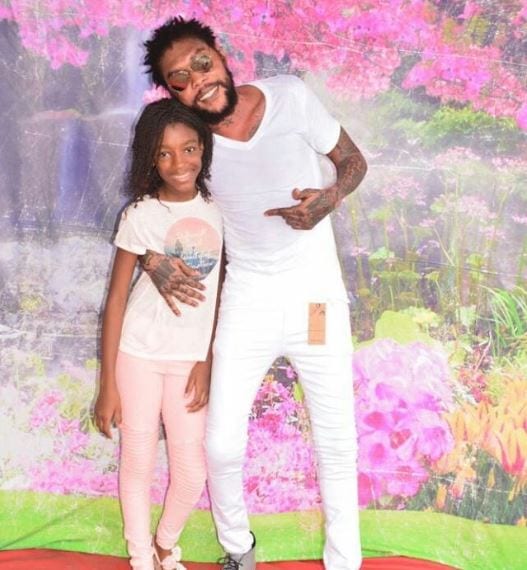 In 2018 when the hearing ended, the Court of Appeal revealed that judgement would be handed down later in the air.

Yet it has been 18-months, and this has been the first time that there is an indication that the judge’s decision, might arrive soon. 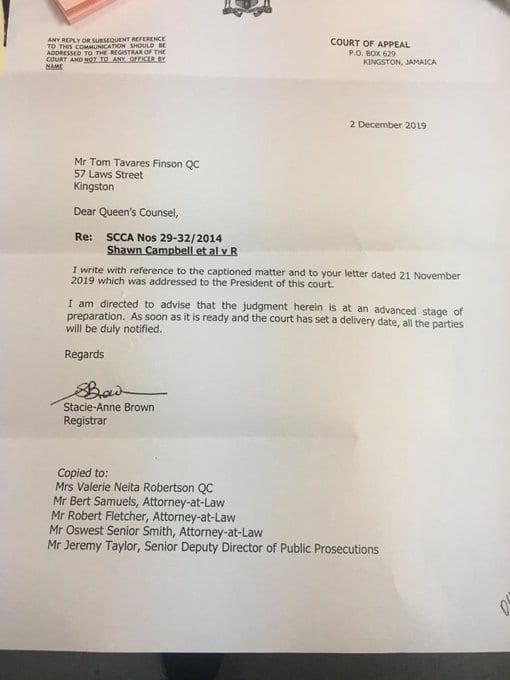