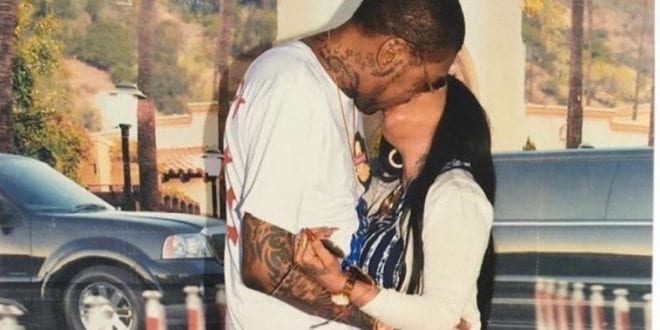 Vybz Kartel the incarcerated dancehall entertainer is almost ready to release more music. Sources revealed that it is available on iTunes for pre-order, the 10 track compilation is set to be officially released on January 10, 2020.

It was also revealed that the project is dedicated to Tanesha ‘Shorty’ Johnson, his common-law wife.

Sikka Rymes allegedly indicated that the couple was no longer together a year ago, but the project could be showing that he was wrong.

The featured track is “Then You and Me” and it is titled: To Tanesha, it is listed in the hip-hop/rap category. on the streaming platform.

The song was released in October and it tells about the turmoils in their relationship. Fans were in a frenzy when they heard it was released and it was dedicated to Shorty.

They referred to the couple as Jamaica’s Jay-Z and Beyonce, and there were users who felt it was time for him to do special music for Shorty.

Fans posted many comments on his Instagram. They said the music dedicated to Shorty was overdue, as she has been there for him.