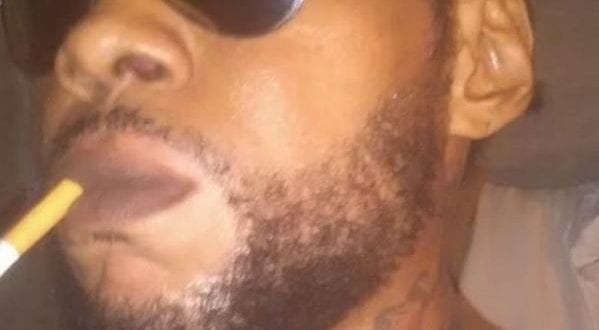 👁️ 41.8k VIEWS
sharetweetWhatsapp
PinterestDiggLinkedinRedditStumbleuponTumblr
Share
Vybz Kartel disagrees with Jamaica’s Children Advocate Diahann Gordon Harrison who claims that he is to be blamed for Juvenile delinquency in Jamaica.

Vybz Kartel recently posted on Instagram to clap back at her via a video clip.

He wrote this in a caption on Monday, “Scapegoat Mentality: Pathetic how Vybz Kartel has been labeled as the main protagonist of crime and violence in our society. Well, he’s been incarcerated and for more than five years (Old Government and New Government inna power) and the crime rate has been the worst ever…but he said it long ago so Mr. Bbylon and oonu gyalfren dem weh oonu nuh stop sen out… Seeit yah inna oonu earz drums,” he captioned the video.

Kartel’s post follows statements that were made by the state official at the prayer breakfast dubbed “Save our Boys, Save Our Nation”   Harrison also reported that most of the children who committed crime said they saw Vybz Kartel as their role model.

“This is the person they saw as the be-all and end-all of what you need to strive to be like,” she said. She also claimed that Vybz Kartel’s lyrics should not be played where children were.

“Certainly as a parent, that’s not the kind of music my children would be exposed to – not if I have anything to do with it,” she also said.

Kartel’s many fans have since reacted to the comments, and many supported the deejay in the comment section. , one person said “Talk it as it is”, Vybz Kartel has repeatedly declared that he does not consider himself a role model in many interviews. He even said that any parent who uses him as a role model has already “failed as a parent”.

Previous Yanique’s PRIVATE Gets TOUCH On Stage [Video]
Next Mother of Police Officer Gunned Down by Criminals, Suspect Turns Himself In to the Police