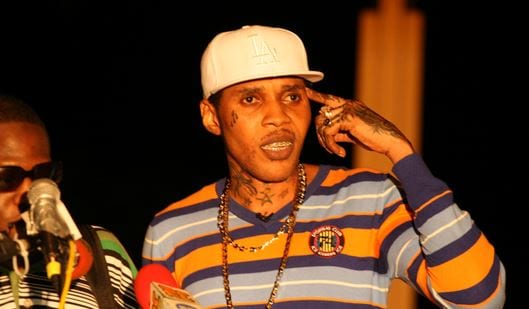 Vybz Kartel’s Lawyers apart of the SYSTEM that wants to see him in Jail?

sharetweetWhatsapp
PinterestDiggLinkedinRedditStumbleuponTumblr
Share
Vybz Kartel’s fans will remember him singing about having “Jewish type” top lawyers and it seems as though he was singing about his plans. This has become evident as he is now represented by a member of the Senate in the Jamaican parliament.

Now that it seems as though Kartel’s plans to get out of prison is failing, persons have started to wonder if the lawyer he chose has anything to do with it. Is he a Black man who has no faith in his own people? Was he lightening his complexion to show that he wanted to be white? Deep down on the inside, does he think Black people are failures?

Since Marcus Garvey our first National hero said it is best for Black people to “Be Black. Think Black. Buy Black All else will take care of itself.” Wouldn’t it be better if Kartel had hired Black lawyers to represent him in his murder case?

In a case where there was no witness to the crime, No DNA evidence, No weapon that linked Kartel to the crime. Yet Kartel’s top lawyers that he sings about passionately did not save him and others co-accused from getting life sentence is prison.

His fans have said that the system was fighting against the World Boss when the police had just taken Kartel into custody, but now the lawyer he chose is showing what he has on his mind.