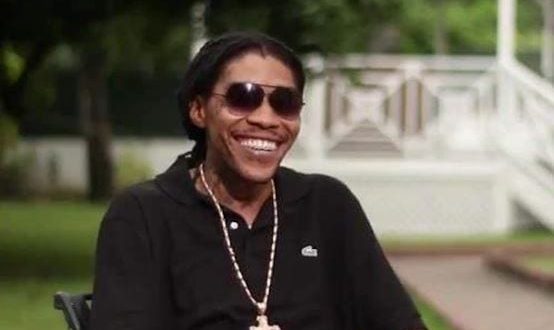 3
SHARES
sharetweetWhatsapp
PinterestRedditStumbleuponTumblr
[Sharingbuttons]Vybz Kartel’s new track “Mhm Hm” that was released last month; has been causing a buzz in the local entertainment industry. There has even been an upsurge in the sale of peanuts, Dragon Stout, oats, and Supligen as the excitement about the song grows like a wild fire.

Shops and small supermarkets have even found a way to benefit from the song, by selling :Mhm Hm packages”, these packages are sold with all the ingredients mentioned in by Vybz Kartel.
Added to that, recently the excitement has gone to another level, with the app “Mhm Buck up Inna” that is now available for free download on Google Play Store. Gaza fans have been frantic about it and social media has been buzzing because of all the excitement created over this new song.

A running man with the face of Vybz Kartel himself is the main feature of the game; he hops and jumps towards his target, which is Supligen, Oats, peanuts , Dragon Stout .

The Game
The game features a running man with the face of the ‘Teacha’ himself, as he hops and jumps towards his target of Supligen, oats, Dragon Stout and peanuts. Players of the game, gains ten points for each product collected as they listen to the track playing. Quite a number of persons have downloaded the game and it is being tested, even though the creator of the game is not yet known.

There have been reviews, and users have been enjoying the app and many of them has given it 5 star ratings. However many users are very curious about the game’s creator even now.