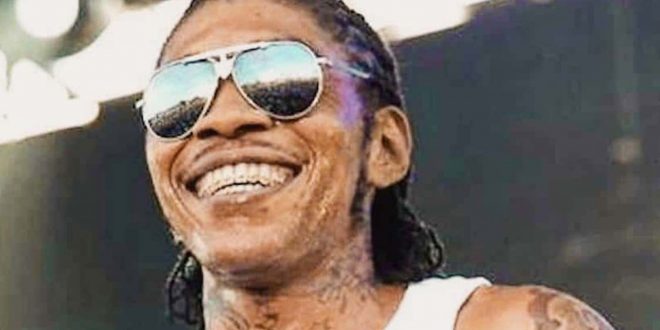 Popular Jamaican artist Vybz Kartel whose real name is Adidja Palmer along with, Shawn “Storm” Campbell, Kahira Jones, and Andre St. John are looking to overturn the life sentence convictions they received as a result of the murder of Clive “Lizard” Williams.

This time around, however, Vybz Kartel and his co-convicts who were given their life sentences in 2014 will take their cases to the Privy Council, the fifth and highest court in accordance with the system of justice governing Jamaica.

The privy council is notable for handling cases of high value. This will commence on Monday the 29th of June.

On April 3, 2020, the life sentence for Adidja Palmer was upheld even though his parole time was reduced by two and a half years. The decision was made by a 3 member panel through the Court of Appeal. In addition to the decision, the panel released a 235-page opinion of the case highlighting the many inconsistencies of the case even though the men’s conviction was not overturned.

Where it concerns the legal representations for the convicted men going to the Privy council, the lawyers have been changed and Isat Buchannan now represents Adidja Palmer and Shawn Campbell while John Clarke represents Kahira Jones and Andre St. John.

The new attorneys are bringing to the Privy Council inconsistencies that were overlooked including an eyewitness who gave two different stories, phone tampering allegations by the police, and bribery of the Jury.

Williams’s body was also not found. Initially being locked up for a marijuana charge Vybz Kartel has been behind bars since 2011 until now.

He has still been putting out music and is set to release a new album entitled “Of Dons and Divas” expected to be released on Friday, June 26.

Leave a comment below on what you think about his possibilities ?