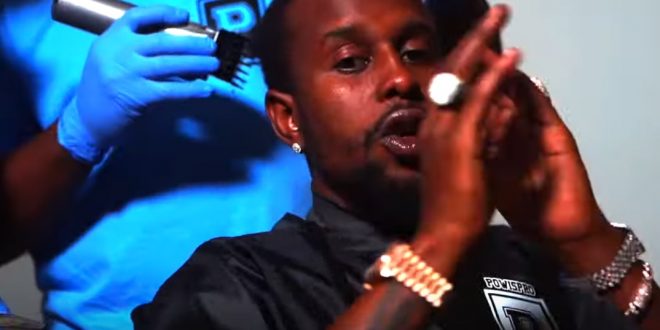 “Gyal dem seh mi trim have a buzz” Watch this the official music video for Popcaan’s hit song called “Buzz”, shot in the UK. In May to the dancehall world’s surprise Andrae Hugh Sutherland aka Popcaan went and cut his hair off, Popcaan who had braids ever since he broke onto the dancehall scene in 2008 has switched up his style, Watch below.