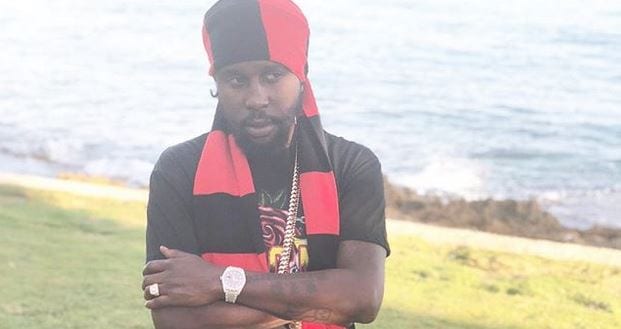 Which is more more important ALBUMS OR SINGLES?

A repost by dancehall artiste Popcoan has ignited a debate around the issue of whether singles versus albums.

The post, which was originally made by apparent unruly fan page, encouraged artistes to be less concerned about being featured on a ‘Hot rhythm’ and more focused on putting together a body of work instead off this foolishness being portrayed in the media nowadays, pointing out that from Shabba Ranking another Jamaican DJ as never shown the potential to even come as close to even being nominated for Grammy much less to win and award.


Music industry insider Donovan Watkis explained that while artistes should be encouraged to put out complete bodies of work, many dancehall artistes do not see the need anymore.

He went on to say artistes nowadays are more focused on releasing singles, as those usually do better than an album.

“The music business started as a singles business and graduated to an album business. Albums and bodies of work are important but only for the musical purists, not for entertainment sake”