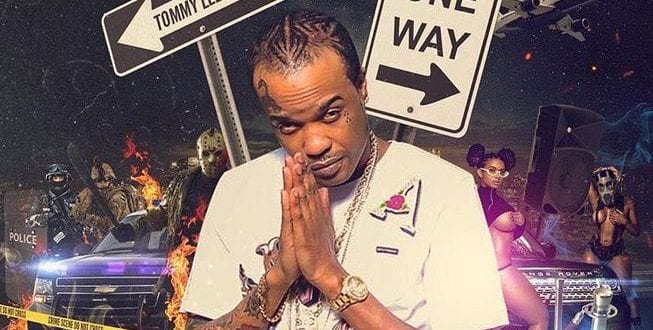 sharetweetWhatsapp
PinterestRedditStumbleuponTumblr
[Sharingbuttons]Tommy Lee’s attorney Ernest Smith believes the entertainer and his co-accused O’Brian Smith will be exonerated in their lottery scamming trial currently under way in the Supreme Court, downtown Kingston.

After yesterday second day, the attorney expressed confidence that a no-case submission, if entered, would be upheld.

Tommy Lee, given name Leroy Russell, and three others were initially charged in February 2014 on suspicion of breaches of the Law Reform (Fraudulent Transaction) (Special Provisions) Act, 2013.

However, no evidence was offered for the two accused and were later released.

The men were charged after investigations stemming from a traffic stop led police to a Kingston 5 apartment, where lottery scam paraphernalia was seized.

In court yesterday, Woman Constable Maxine Thomas, who said she was a integral part of the investigation team, said under cross-examination that Junior ‘Heavy D Fraser’ “told us that he rented the apartment on behalf of Mr. Russell”