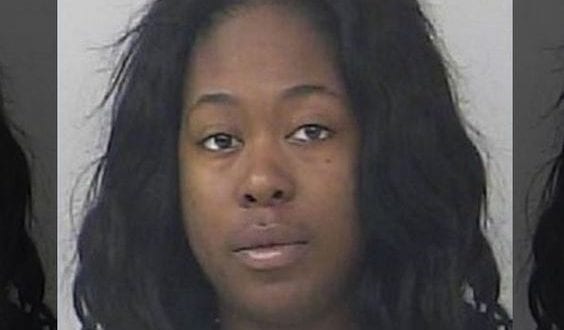 Woman Blames Wind for putting Cocaine in her purse

sharetweetWhatsapp
PinterestRedditStumbleuponTumblr
[Sharingbuttons]According to reports 26yrs old Kennecia Posey was charged with a felony count of cocaine possession and a misdemeanor count of marijuana possession in Florida. She was later released on bond.

In her defense, she told the officers that the wind blew the package through the window and it fell into her purse.
It is alleged that Posey was arrested after she was asked to pull over by police officers. However, he found out that there was a smell of marijuana in the vehicle when he got close to it.

He then searched her purse, which was in her lap and found bags with cocaine and weed in them..She said the weed was hers, but she didn’t know anything about the cocaine.