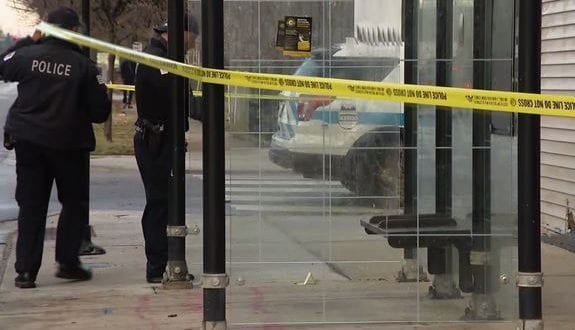 Woman fatally shots Man who tried to rob her

sharetweetWhatsapp
PinterestRedditStumbleuponTumblr
[Sharingbuttons]A 19 year old young man lost his life trying to rob a young woman at a bus stop in Chicago’s Fernwood neighborhood about 6:15 a.m couple days ago. survalance video shows the young lady standing at the bus stop by herself and was approached by the young man, a struggle occurred after which the man was seen running away from the scene, he was found by the police then transported to a nearby Hospital where he died.

“It’s tragic that he did die, but the lady had to do what she had to do,” said a neighbor , while another said “he ran up on the wrong person”

As a result of the altercation the woman suffered a minor injury, however she will be okay. Police also stated that investigations are on the way but no charges will be filed.