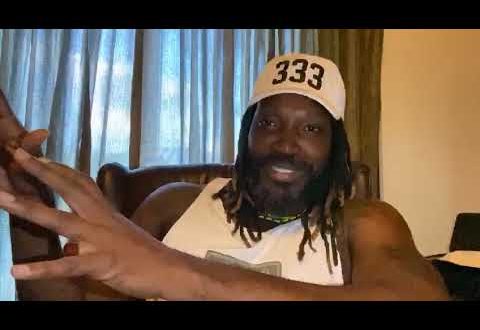 News broke earlier that Jamaican cricket legend Chris Gayle was released From Jamaica Tallawahs and will now play for St Lucia. Gayle explains that he signed a 3 year contract and wished to finish his career playing for Jamaica but there was a breakdown between himself and the owners. Watch as Gayle explains his side of what happened.

Chris also went on to explain Why he was not retained by the Tallawahs, he said it was both personal and political. He also said fellow West Indies teammate Ramnaresh Sarwan is a snake.

And there was a part 3 because Chris Gayle had a lot to say.