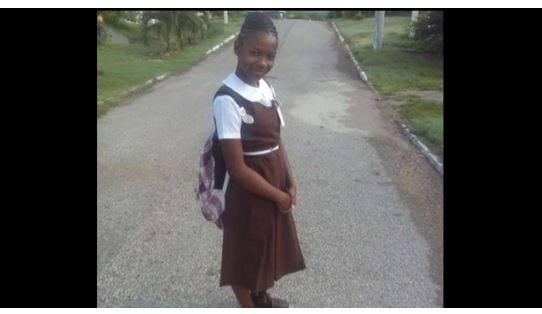 14yr Areel Foster Suspected to have died from Dengue Fever

sharetweetWhatsapp
PinterestRedditStumbleuponTumblr
[Sharingbuttons]This could be the second dengue fever related death in recent times, in fact the Ministry of Health announced a dengue outbreak recently too. Areel Foster who was in 3rd form at Central High school in May Pen, Clarendon reportedly has been suffering from dengue like symptoms.

Foster was said to be in hospital for more than a week battling her illness but was unable to as she died at the Kingston Public Hospital on January 16, 2019.

A Rep from the Central High school stated that she was a lively student and a member of Central High’s choir which finished 4th last year in the ‘All Together Sing’ singing competition, she was also regarded to be a lead singer.

There have been unusual suspected cases of dengue fever since the start of 2019r.